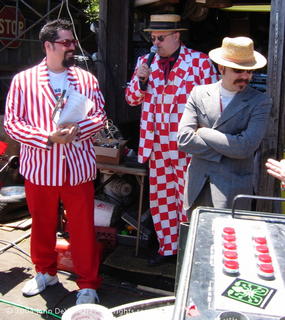 No Comments on Power Tool Dragraces