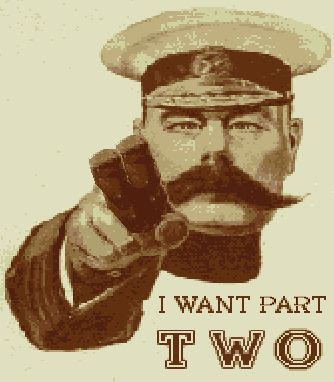 So much good music in 2011 that I had to do two Best of shows this year.

You Were There: The Ettes
Ophelia: Luke Temple
Christmas in a Chinese Restaurant: John McCauley of Deer Tick

Can We Get Together: Hunx and his Punx
Velvet Itch: Bass Drum of Death
Jesus Came to my Birthday Party: The Middle East
County Line: Cass McCombs

Mayday: Pujol
Be your Bro: Those Darlins
Man Who Lives Forever: Lord Huron
You Make the Sun Fry: Ty Segall

Tonight is Part 2 of my “Best of 2011” show. Last week was a lot of fun. There was so much great music out there this year, that two hours wasn’t nearly enough time to get through all of it. Tune in tonight to A Season in Hell with John Hell, 8-10pm, to hear more of what I consider to be the best of the year.

Go here to see last week’s playlist, as well as the link to hear the show.