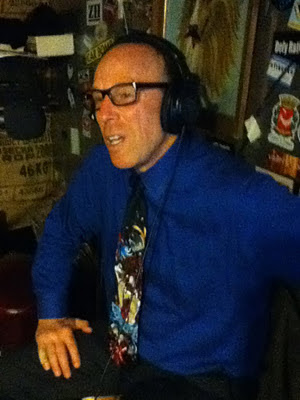 No Comments on A Season in Hell #62: Radio Valencia: Talkin’ Election Night Blues 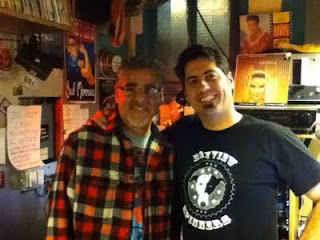