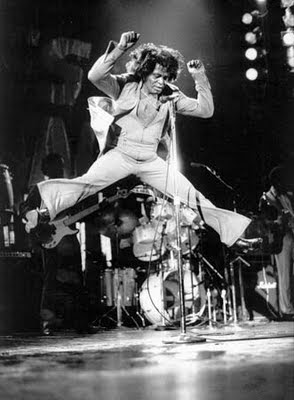 No Comments on KFJC: Doin’ It To Death, the Annual 24 Hour James Brown Birthday Special