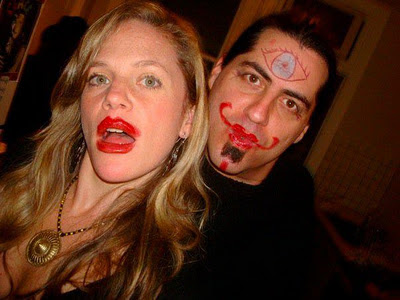 No Comments on A Season in Hell #70: Radio Valencia: New Year Resolutions 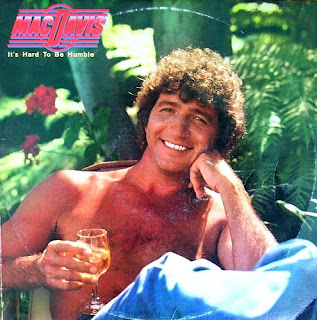 No Comments on A Season in Hell #59: Radio Valencia: Oh Lord It’s Hard to be Humble