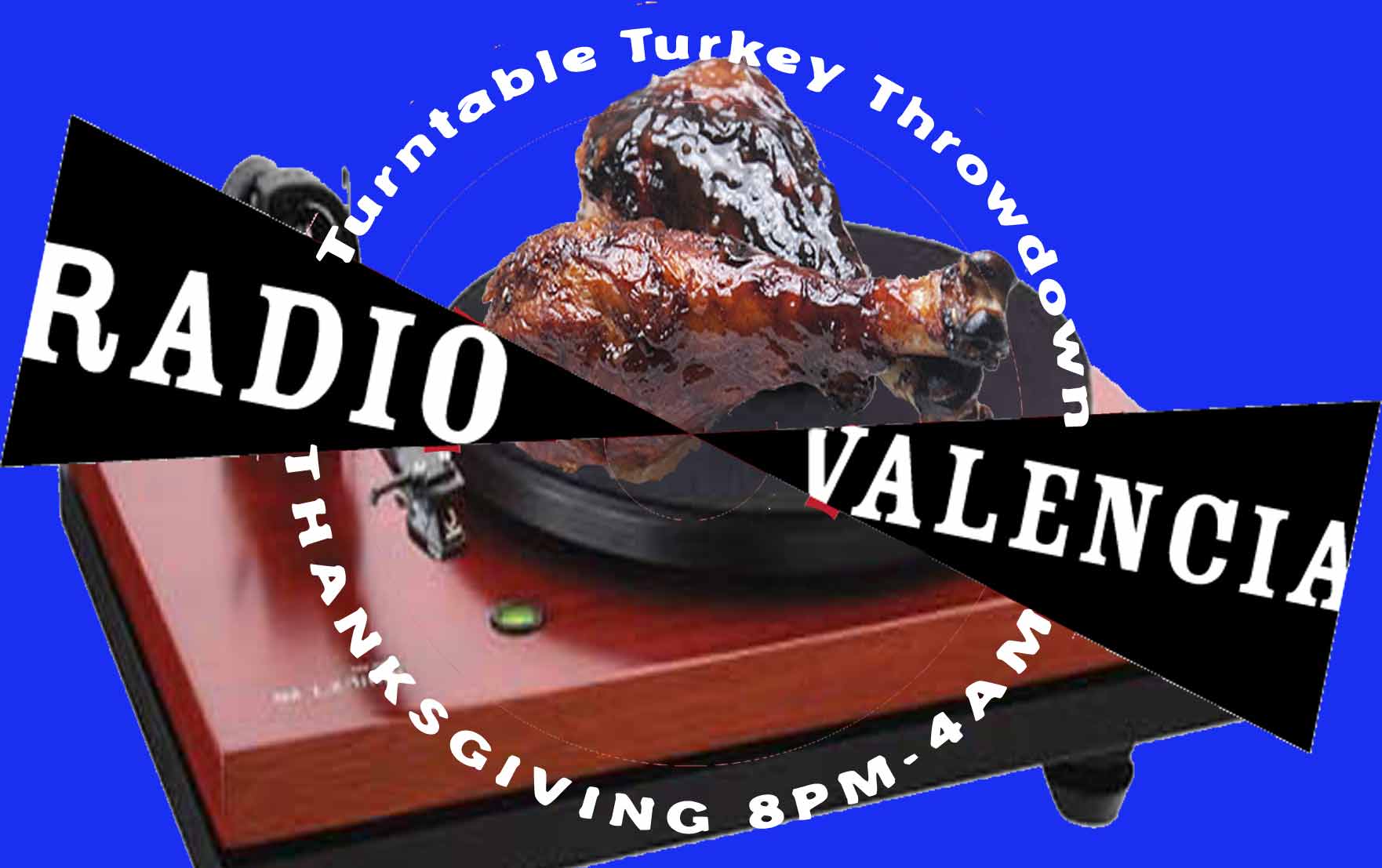 On the next Sound Of Plaid: The SHAT.

A few days ago The Shat turned 80 years old, which I believe makes him the first octagenarian to record with Henry Rollins.  And it’s recordings like that which we’re going to focus on with this week’s Sound Of Plaid.  Sure, we’ve played The Shat before, not to mention many more of The Nimoy (did you know he put out six albums?) but we’ve never played the whole of his opus… his first album, The Transformed Man. Thirty-seven overacted minutes mashing up Shakespeare and 60’s cover songs like only Shatner could do… on the next Sound Of Plaid. 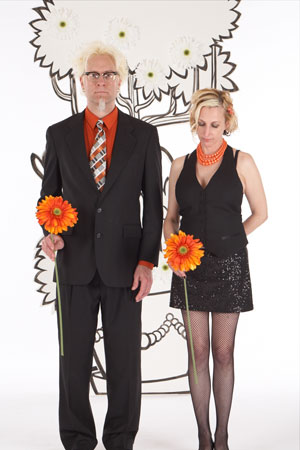 you probably know The ECC is currently enjoying time abroad living and working in Warsaw, Poland as part of the artists-in-residence program at the Centrum Sztuki Wspólczesnej (aka the Center for Contemporary Art) in Ujazdowski Castle.  And being one of the eleven artists who are currently working here, we are participating in the upcoming open studio exhibition. So if you are located here in Warsaw, we invite you to join us LIVE at the Castle to experience our ECC RadioLab in person. Since this is an open studio, not only will you have the opportunity to observe and chat with the ECC doing a live radio experiment, you’ll also have the opportunity to meet and witness all of the other artists who are working here in a myriad of different mediums from sound to film to dance to live sculpture.

But even if you aren’t able to come to the Castle, you can still experience the open studio live by tuning in to our radio broadcast stream which will air on multiple stations during the entire 3-hour long event. Live event too early for your time zone? Don’t fret because we will be airing highlights and exclusive segments from the show on the next episode of The Sound of Plaid — tune in as you normally would, or via podcast, or download from The Sound Of Plaid Archives.

SUNDAY, 28 NOVEMBER 2010
(All times are the same, just in the local time zone for each station)

Robot Invasion: VOCODERS on The Sound Of Plaid

Well, at least it sounds an awful lot like a robot — it’s the vocoder, and its our topic for this week’s episode of The Sound Of Plaid.  For those that slept through the breakdancing craze in the 80’s or Clockwork Orange in the 70’s, the vocoder is that studio gadget that takes a human voice like yours and transforms it into a transformer (“more than meets the eye…”).  But the vocoder’s history is more than beats — it was a top-secret military project that heads of state used to speak securely throughout World War II.

This bizarre and unlikely army-to-electro history is detailed in the book How To Wreck A Nice Beach by Dave Tompkins.  It’s a great read, loaded with great tales of how this music studio magic trick started its career by saving (or maybe destroying) the world, serving as a private telephone line between presidents and prime ministers.  It’s also loaded with a great playlist of vocoder-laced music, be it the Clockwork Orange soundtrack, Kraftwerk, the majority of electro, Daft Punk, and beyond.

Join TradeMark and Frilly for the secret history of the vocoder on this week’s episode of The Sound Of Plaid, live from the Centrum Sztuki Wspólczesnej (aka the Center for Contemporary Art) in Ujazdowski Castle in Warsaw, Poland.

This and more at The Sound Of Plaid Archives 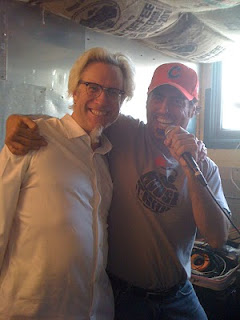 Spinning Indie is a blog that just can’t get enough radio.  To satisfy her hunger, blogger Jennifer Waits makes frequent field trips to radio stations of all kinds in all places.  Field Trip #24 was to Radio Valencia, and her timing was perfect — right on the afternoon we were putting the final touches on the studio and getting everything ready for the full DJ schedule to start the next day.

Jennifer’s article is great; a nice recap of our baby station’s first sounds, and lots of little moments captured for posterity:

“Several of us ran back and forth between the studio and an adjacent kitchen (where a laptop tuned to the station’s webstream URL was located) so that we could see if the music and voices from the studio were being transmitted to the web. We were all jubilant when voice and music finally came through and in that moment the inherent magic of radio could not be disputed.”