On today’s episode of Cold Ones and Rolled Ones with Ami Lawless, local punkers AGATA will be live in the studio. If you’re not familiar with AGATA; Emerging from a a smokey cloud of the east bays finest came four dudes hell bent  for leather. With minds rotted with rock and roll, squalled teenage warehouse punk and endless backpacks of tall cans they set forth to record a raging no frills testament to the power of 100% loud tone. Original screamer Tom has left the fold to pursue a full time career in cataloging Russian nesting dolls for the national museum of Costa Rica, leaving behind the three soldiers known as Omar, Dan and the elusive beast known as Yeti to carry the torch of all things good and right in the world. As the sun rises, America can rest knowing that Agata soldiers on providing the soundtrack for burrito chompers, slam dancing grandmas and other assorted bad ass motherfuckers to make it through another day. Hey Ho Let’s Go. Tune into radiovalencia.fm from 6:00-8:00pm tonight, tune in for the music/stay for the chaos!!

Local artist and booze hound, Lil Tuffy is stopping by Radio Valencia to hangout and talk about art, San Francisco, traveling, beer chugging contests and being part of Noise Pop. He’s also having an art show later in the day at the local dive bar, Bender’s. For more info on Lil Tuffy’s art show, click the link. https://www.facebook.com/events/465608806827442/?ref=ts&fref=ts 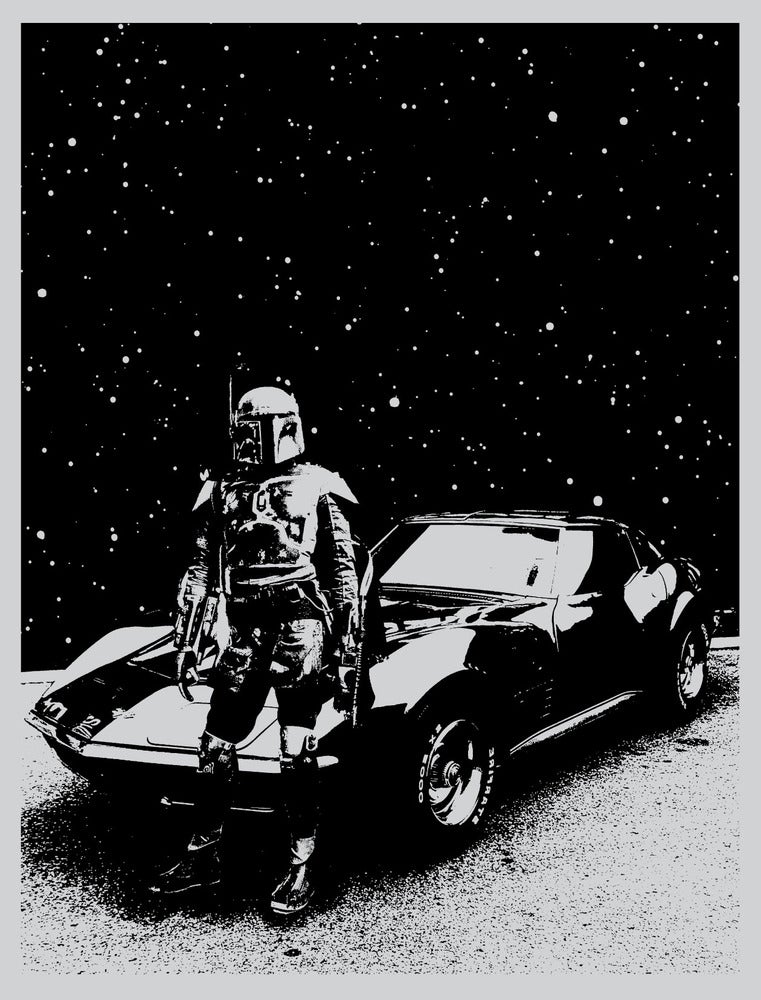 Also on the show, OBN IIIs from Austin, TX. These Garage Punk kids I gave the “Best Band of SXSW 2010″ stamp of approval. They were fuckin’ raw, gritty and I haven’t seen that shit in years and it’s also not a feeling you get from every band you see or hear these days. The 7” record they have out right now on Super Secret Records (ATX) only gives you the tip of the tit on what is in store for you when you see them live. They’re coming through San Francisco to participate in this years Noise Pop Festival. They’ll be performing this Thursday, February 28th at The Knockout in front of a sold-out show. Get there early if you want in to see these crazy fucks go at the locals. It’ll be like another asteroid coming down onto Earth and destroying shit all around. For more info on the Thursday show, click the link. http://schedule.noisepop.com/event/2013/02/28/obn-iii%E2%80%99s-fuzz This Wednesday, September 12, at 10:00 AM on the Bunnywhiskers show, guest DJ Ferrara Brain Pan presents a two-hour program devoted to solo piano instrumental renderings of Classic Rock tunes old and new, from the Doors to Death In June. Other artists subjected to classical and lounge piano treatments will include Elliott Smith, Pink Floyd, Gary Numan, Kraftwerk, Radiohead, Metallica, Nick Drake and Lynyrd Skynyrd. Tinkling the ivories will be such accomplished instrumentalists as Christopher O’Riley, George Winston, Terre Thaemlitz, Aki Takahashi and others.

Tune in live tomorrow morning at 10:00 AM or look for the podcast later on this week…