Against All Comics Code Authority 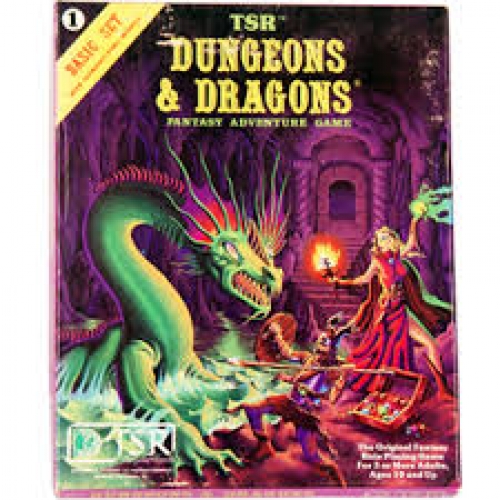 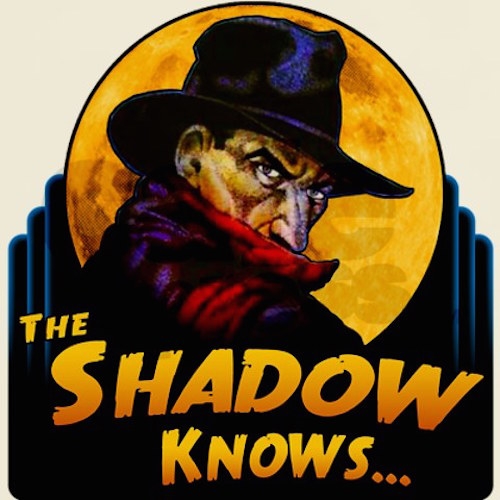 "Every Breath You Take" by Scary Pockets
"Shadowboxin'" by GZA & Method Man
"Shadows of the Night" by Pat Benatar
"Shadow on the Sun" by Audioslave
"Our Weapons Are Useless" by Shadowy Men on a Shadowy Planet
"Chasing Shadows" by Santigold
"Reach for the Sky" by Social Distortion
"Evil Friends" by Portugal. The Man
"Cloud My Mind" by The Busks
"Lady You Shot Me" by Har Mar Superstar
"Cloudbusting" by Kate Bush
"59 Cadillac" by Lamont Cranston Band 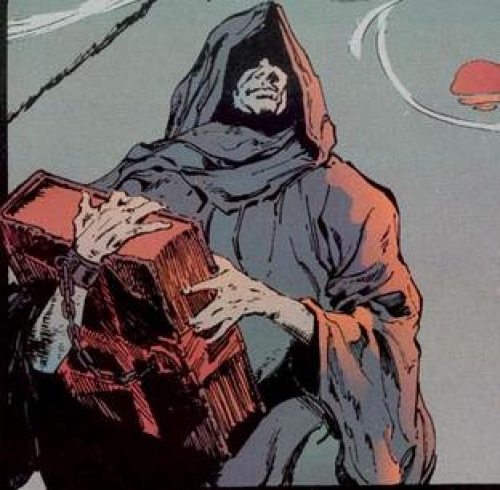 This week we do a gimmick where we play all the songs from the Guardians of the Galaxy movies but by other artists!

"I'll Have You Know" by Charlie Jane Anders

"The Art of Editing and Suicide Squad" by Folding Ideas

"The Complex Feels of Guardians of the Galaxy Vol. 2" by Lindsay Ellis

"Fox on the Run" by Ace Frehley
"My Sweet Lord" by The Belmonts
"Wham Bam Shang A Lang" by Wentonez
"Mr. Blue Sky" by UofW MadHatters
"Come and Get Your Love" by Ozomatli
"Sugar Sugar" by Magneto
"Ain't No Mountain High Enough" by Freischwimmer and Dionne Bromfield
"O-O-Oh Child" by Ginger Root
"Escape (The Pina Colada Song" by Sugar Ray
"Father and Son" by Johnny Cash and Fionna Apple 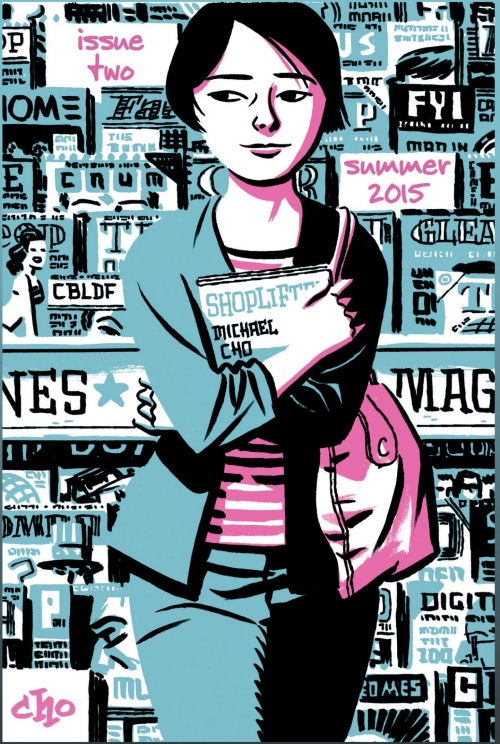 (This episode was recorded before that became my catch phrase but I like it.)

An accident in the station caused about a half hour of audio to be eaten into the void. Sorry about that!

"Wretched of the Earth" by Frantz Fanon