2:13pm: Your Girlfriend by Carrie Nations

2:13pm: She\'s Not The One by Teenage Bottlerocket

2:16pm: If The Drinking Don\'t Kill Me I\'ll Think Of Something Else by Prettyboy Thorson and the Falling Angels from H

2:17pm: If The Drinking Don\'t Kill Me I\'ll Think Of Something Else by Prettyboy Thorson and the Falling Angels

2:32pm: Judy And Her Dream Of Horses by Tigermilks

2:36pm: Because You\'re New by Intro To Airlift

2:41pm: Action by Beehive And The Barracudas

3:00pm: The View From This Tower by Faraquet

3:03pm: King Of The Hill by Minutemen

3:06pm: The Pig Was Cool by Killdozer

4:01pm: Flash Gordon by The Locust

4:01pm: Lovers and Other Strangers by Flying Lizards

2:35pm: No Friends by The Adolescents

2:44pm: Self Esteem by The Offspring

3:04pm: Hairball Alley by Rocket From The Crypt

3:13pm: Everybody Knows This Is Nowhere by Neil Young

3:19pm: thanks for by dos tornados

3:22pm: out of joint by apogee Sound Club

3:36pm: psychiatric exploration of the fetus with needles by flaming lips

3:49pm: Foot Binding by Man Is The Bastard


2:14pm: Thus Spake Zarathustra by 2001 Soundtrack DJ Cam Dam plays punk and hardcore from the Bay Area and around the world.

2:18pm: Theme From \"The VIPs\" by LeRoy Holmes Orchestra

2:22pm: Drifting In And Out by Porcelain Raft 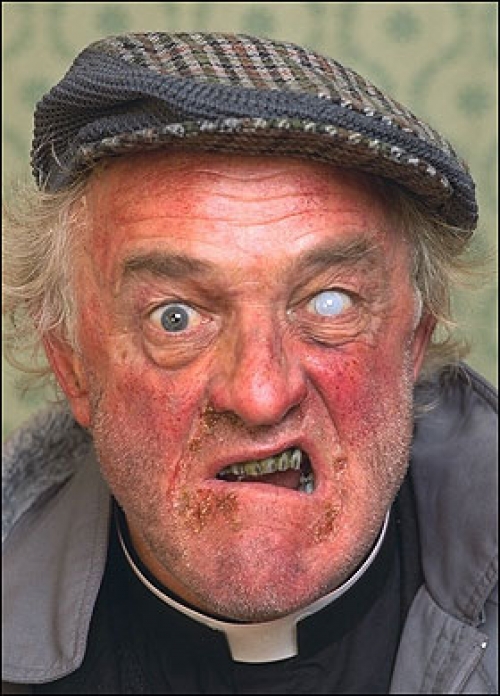 The Recess (Sorta) Set: Cameron
Andale Elena by Swing Ding Amigos
Runner\'s Legs by Fleshies
Over and O\'er by Underground Railroad To Candyland
American Eyes by The Bananas


Cameron:
I Hate Hate by Reagan Youth
I Hate Everything by The Queers
Hateful by The Clash
Some Kinda Hate by The Misfits
I Hate You, I Love You by The Dead Milkmen

DJ Unemployed:
The Sherm by Watering Sucks
Small Town by The Pist
Mouth Breather by The Jesus Lizard
The Devil\'s 9 Questions by Allen Lomax Collection

DJ Unemployed Feels Like A Pervert On The Bus:
Sexual Pervert by Men\'s Recovery Project
Jezebel by The Mummies
Ass Face by GG Allin And The Jabbers
Friend Island by Godhead Silo
I Wanna Be A Hulkamaniac by Hulk Hogan\'s Wrestling Boot Band
Be A Man Hogan by Macho Man Randy Savage
Satanic Blood by Von
Cemetary Man by Cruel Romeos
The Cut by The Cut
Longdance by Danava

Cameron:
WWF Rematch At The Cow Palace by Spazz
End Of The Century by Numb maybe, coaxed never
Victim In Pain by Inhumanity
What The Fuck by Down In Flames
ACxDC 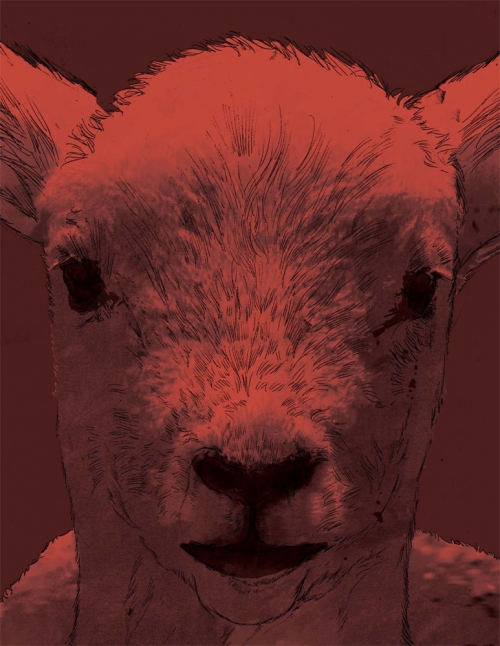 Played some records and stuff.

2:35pm: Treadle Of The Loom by Hickey

2:52pm: Who Is Your Messiah? by Reality Crisis

3:01pm: I like You Better In A Cowboy Hat by Amy & Jenny Mullinix

3:06pm: I\'m Making My Future With The Border Patrol by Revolucion X

3:21pm: Foot Binding by Man Is The Bastard

3:38pm: Hello My Name Is by Shellhead 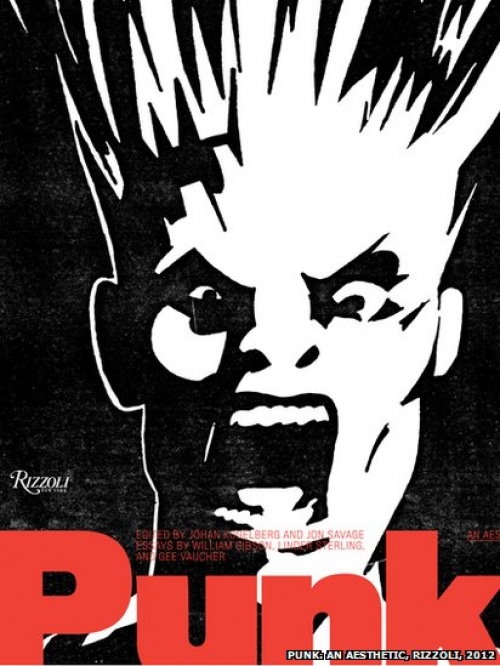 2:07pm: The Orions from Always Clean and Fresh

2:11pm: Night Shift by The Backliners

2:32pm: I\'d Rather Burn My Bridges And All The Yuppies in Tel Aviv by Brutal Assualt

2:33pm: Straight Out Of The Basement by DPA

2:50pm: Albert by Expect Nothing

2:55pm: Rock The Middle East by Conquest For Death

3:31pm: Dirty Envelopes by Not On Tour

3:37pm: Huff And Puff Medicate Me by Sweat Shop Boys

3:45pm: The Truth Within by Uzbeks

3:46pm: Elephant On Elephant by Uzbeks 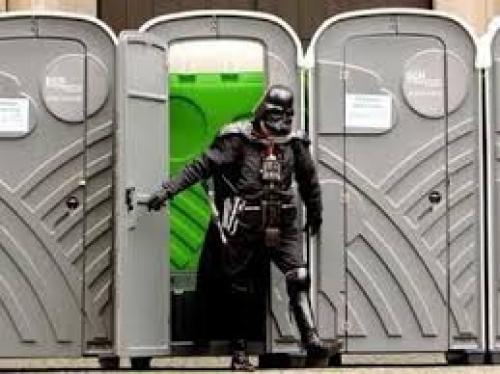 03. Song - Roller Skating Jam Named Saturday by De La Soul
Sample - Light My Fire by Young Holt Unlimited
Sample - I Got My Mind Made Up by Instant Funk

06. Song - Let, Let Me In by De La Soul
Sample - Twine Time By Alvin Cash & The Crawlers
Sample - At My Front Door by El Dorados

09. Song - Mind Playing Tricks On Me by Geto Boys
Sample - Hung Up On My Baby by Isaac Hayes

10. Song - Make The Music With Your Mouth by Biz Markie 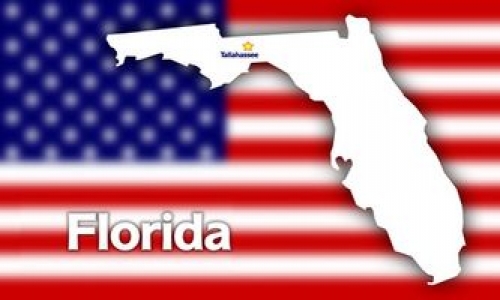 2:23pm: Thank You Universe by Gorgeous

2:30pm: Fuck You Danny by Desgraciadas

2:38pm: Light It Up by Violently High

2:50pm: Flight or Flight by Ex-Breathers

2:58pm: Quiet Earth by The Wabbits

3:53pm: One Note Song by Fuzzheads 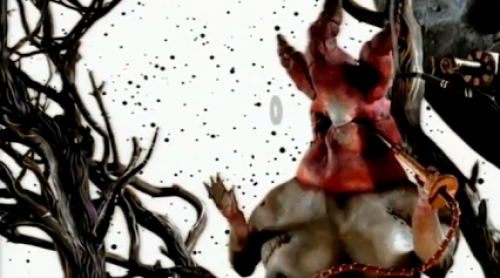 2:47pm: Ultraviolence by The Opressed

2:48pm: King of the Jungle by Last Resort

3:46pm: Coming From My Eyes by Replica 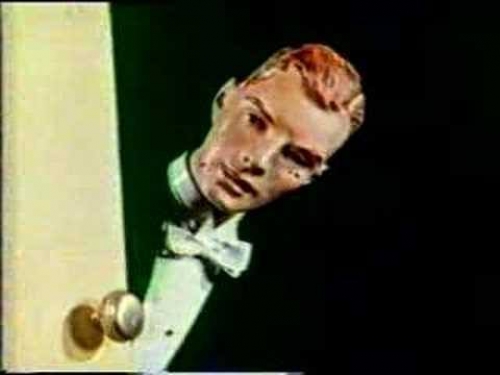 2:10pm: Our Favorite Martian by Husky And The Sandmen

2:11pm: Rocket To Mars by The Astronauts

2:12pm: The Eliminator by El Caminos

2:15pm: Bustin Bikini Beat by Lil\' Bob and the Tremblers

2:34pm: Turn Back The Clock by Hobbledehoy

3:00pm: The Need by Seperate Peace

3:02pm: Giving Up by The Parasites

3:13pm: Strychnine by The Sonics

3:15pm: Whips And Chains by The Vibrators

3:48pm: Break Down The Walls by Youth Of Today

The computer died and we lost most of the show. Sorry!

Three Little Pigs by Green Jelly DJ Cam Dam plays punk and hardcore from the Bay Area and around the world.

2:19pm: Fighting To Keep Her Alive by Shemale Troubles

2:19pm: Learn To Surf by Superchunk

2:41pm: War Against Girls by The Mutants

2:43pm: The Cops Are Coming by The Outcasts

3:01pm: Cities In Dust by Siouxie and the Banshees 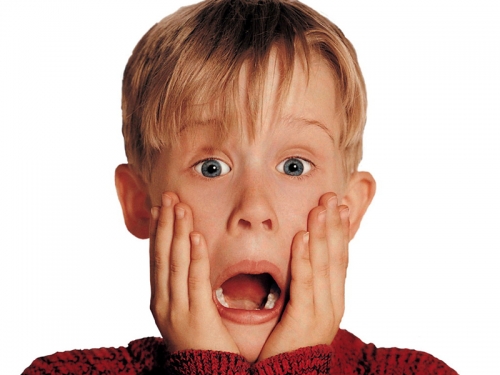 2:36pm: Joan Jett and the Blackhearts by Bad Reputation

2:45pm: Katherine The Greatful by Napsack

3:21pm: Fuck You Yams by Tiltwheel

3:33pm: 23 Lubed Up Schizophrenics With Delusions of Grandeur by The Locust

3:38pm: The Trenches of Chasma by Alien Crucifixion

3:41pm: The Fucked Up Kid by Crimpshrine

3:48pm: Better To Be High by Throwing Rocks

2:09pm: Dumpster Arson Needle In The Camel\'s Eye by Brian Eno DJ Cam Dam plays punk and hardcore from the Bay Area and around the world.

2:09pm: Kingdom of Love by The Soft Boys

2:11pm: Valentine by The Replacements

2:14pm: Stop Me If You Think You\'ve Heard This One Before by The Smiths

2:47pm: How Many Times by Bob Marley and the Wailers

2:51pm: Jonny Too Bad by The Slickers

2:58pm: The Harder They Come by Jimmy Cliff

3:08pm: Too Experienced by The Bodysnatchers

3:30pm: Pressure Drop by The Clash

3:31pm: My Name Is Erik Yee And My Favorite Band Is Green Day by Skankin\' Pickle

3:34pm: We\'re All Dudes by Less Then Jake Featuring Kel

3:39pm: Cherry Red by The Groundhogs

2:19pm: Bright Side of Life by Hard Feelings

2:55pm: Little Luxury by The Muffs

2:56pm: Maybe by The Fastbacks

3:04pm: Guys Are Not Proud by Anemic Boyfriends DJ Spaceman Cam and Fred AKA DJ Mattntosh play some jamz!

3:05pm: Hangin On The Telephone by The Nerves

3:19pm: Out Of This World by Gino Washington

3:33pm: Voice from Occupationland by This is my Fist

3:34pm: I\'m Not Ashamed by Allergic to Bullshit

Gonna put the song names in once Lydia writes me. 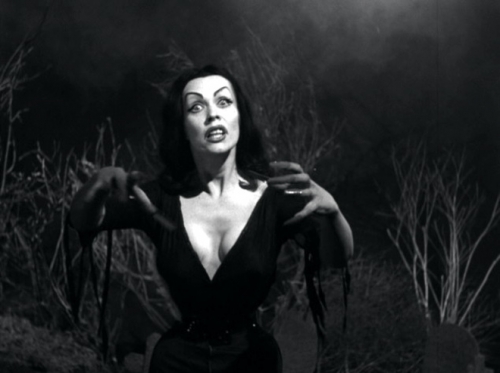 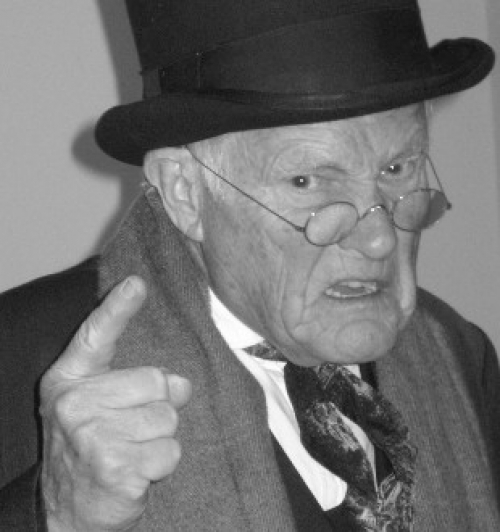 There is a moment (I think around 23 minutes) that there's radio silence for like a minute... sorry brah.


Man Is The Bastard - Split with Sinking Body 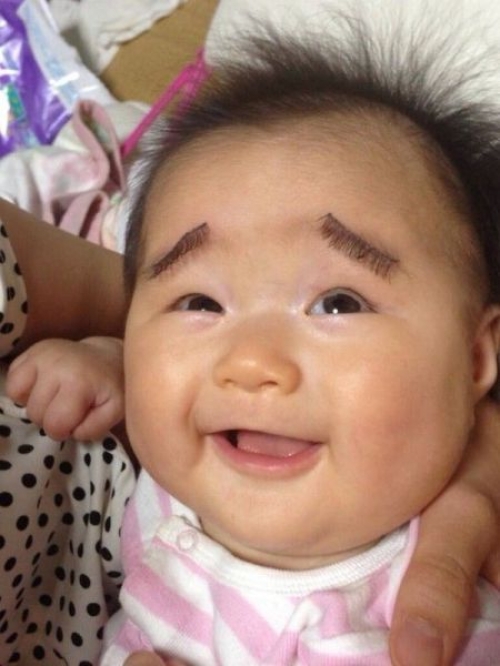 Also, Langford swung by with some records too, and guest DJed for a little while so I could relaaaax.

Also, I finally remembered to enter almost all the songs into the computer.

Also, I changed my DJ name to Spaceman Cam.


Ignore the times. I'm really bad at remembering to enter this stuff.


2:05pm: Dumpster Arson Sanctimoniously Hoopla-Skirt by Book Oven DJ Cam Dam plays punk and hardcore from the Bay Area and around the world.

2:17pm: You Break Your Head On by Skinwalkers

2:53pm: I Got Your Number by Cock Sparrer

3:23pm: In My Head by Permanent Collection

3:51pm: Romeo And Juliet by Rocket From The Tombs 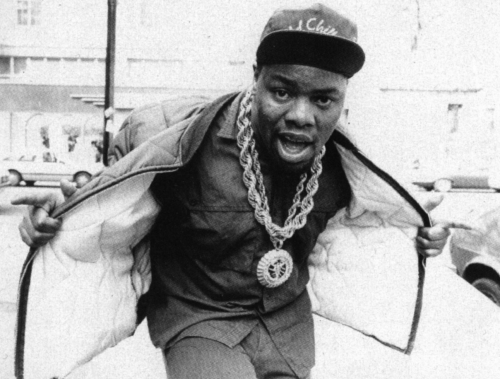 Also, we get yelled at by some kook from the street.

Also, we drank a few beers.

Also, I got to play som surf music, but didn't get to finish the story I was trying to tell.