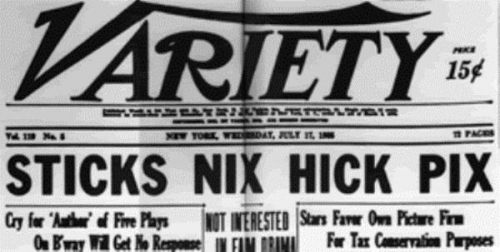 NOSE HAIR LINT GLAND: The secret ingredient is moonshine (hiccup!), which you stir with sticks.