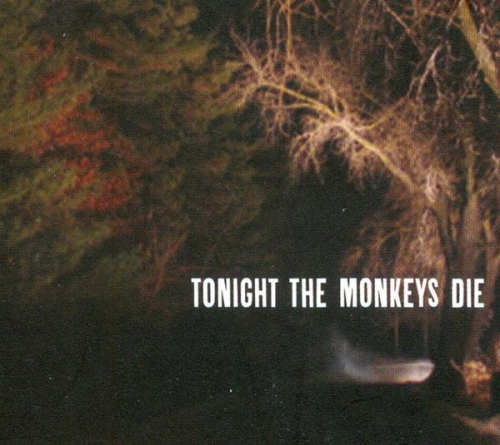 Then, on the the FINAL BROADAST of NOSE HAIR LINT GLAND, the blue monkey grew tired of the yellow monkey following him around all day. So he waited on the corner and he killed her. He then resumed his route.

So the blue monkey sat down on the corner and waited for things to get better.

NOSE HAIR LINT GLAND: With apologies to Cory McAbee, and nobody else.