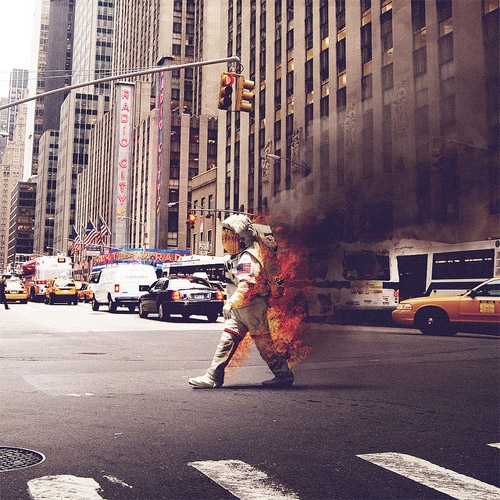 It has come to the attention of the Administration that some students have not been applying important lessons from the most basic high school courses, i.e. those which address issues of personal safety. The courses which you missed or slept through are Health and Personal Hygiene, Wood / Metal Shop Safety and Driver's Education. These courses are particularly special, as they have given up every pretense of logical instruction based on rational self-interest, instead resorting to educating by terror: going blind, mutilations, blood loss, incurable infections and certain death. Why did they wait until you were a senior?

Tonight for the FINAL BROADCAST of NOSE HAIR LINT GLAND, instructors Karen Carpenter, Bob-Marc, and Sherilyn Connelly, with Teaching Assistants KrOB and Puzzling Evidence, will guide you through unsafe sex, forgetting to wear your safety goggles and teenage drunk driving in the rain with bald tires.