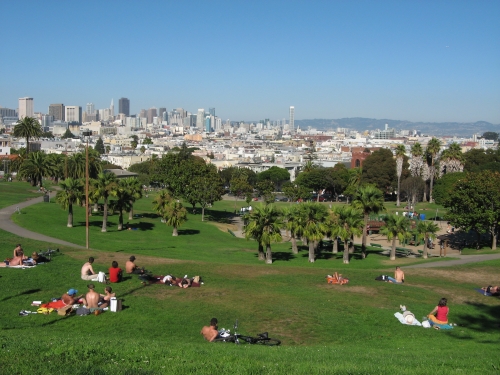 MARVEL at the HOMELESS TECH MILLIONAIRE!

NOSE HAIR LINT GLAND: Where you're a haircut, a hot meal and a hundred thousand dollars from living like an animal.