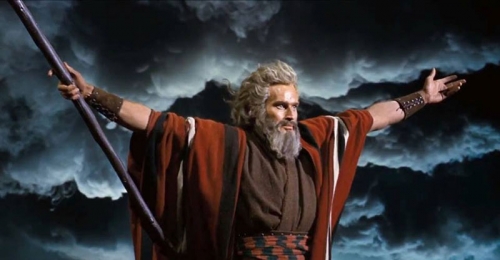 NOSE HAIR LINT GLAND: It's made of people.