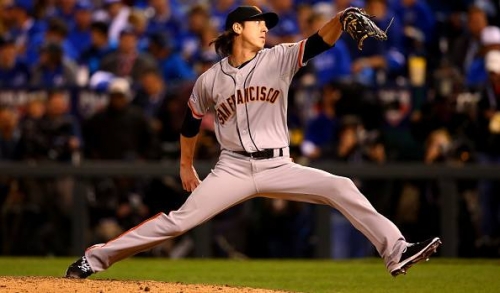 NO HITS
June 3, 2015 10:00pm
download | chatroom
Nose Hair Lint Gland
NO HITS
Nose Hair Lint Gland NO HITS
The modern age has given us a measure for the volume of information, that being the googol... however, no progress has been made on the measure of the lack of information. Until now, that is. Let's start by example with a few simple, but far-fetched interznet searches:

Hmmm... those three very unlikely word combinations produce lots of hits. What about some things that absolutely cannot exist:

OK, clearly this is going to be a challenge to anyone, EXCEPT informatics specialists Karen Carpenter, Bob-Marc and Sherilyn Connelly, who for the FINAL BROADCAST of NOSE HAIR LINT GLAND will show you how easy it is to be original.