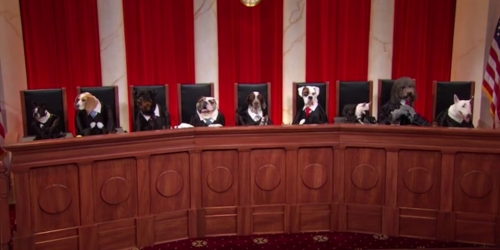 E PLEEB NESTA
February 24, 2016 10:00pm
download | chatroom
Nose Hair Lint Gland
E PLEEB NESTA
Nose Hair Lint Gland E PLEEB NESTA
Article II, Clause 2:
NOSE HAIR LINT GLAND shall have Power, blah blah, to make Treaties, blah; and NOSE HAIR LINT GLAND shall nominate, and blah blah blah, shall appoint Ambassadors, other public Ministers and Consuls, Judges of the supreme Court, Radio Valencia DJs, and all other Officers of the United States, whose Appointments are not herein otherwise provided for, and which shall be established by Law: but the Congress may by Law vest the Appointment of such inferior Officers and unpaid DJs, as they think proper, in NOSE HAIR LINT GLAND alone, in the Courts of Law, or in the Heads of Departments.

Article II, Clause 3:
NOSE HAIR LINT GLAND shall have Power to fill up all Vacancies that may happen due to unpaid DJ dues rightfully levied, by granting Commissions which shall expire at the End of their next Show Slot, or until Back Dues are paid in full.

Article II, Clause 4:
Should the appointment occur during the FINAL BROADCAST, the non-paying DJs of Radio Valencia, in addition to Jon Fast, shall demonstrate their EXCELLENT COMMUNITY, then have a sad over the unimpeachable authority of NOSE HAIR LINT GLAND.