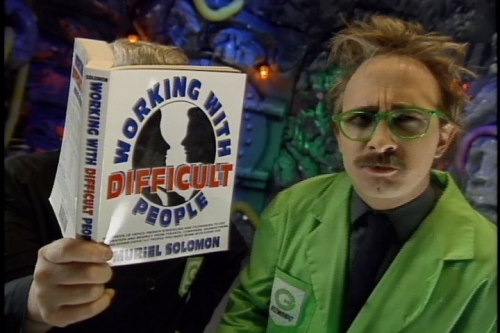 CONFLICT RESOLUTION
June 8, 2016 10:00pm
download | chatroom
Nose Hair Lint Gland
CONFLICT RESOLUTION
Nose Hair Lint Gland CONFLICT RESOLUTION
Conflict, arguments, and change are natural parts of our lives, as well as the lives of every agency, organization, and nation. Conflict resolution is a way for Sherilyn Connelly, KrOB, and parties who shall remain nameless to find a peaceful solution to a disagreement among them. The disagreement may be personal, financial, political, or emotional. When a dispute arises on the FINAL BROADCAST of NOSE HAIR LINT GLAND, often the best course of action is negotiation to resolve the disagreement.

Conflict resolution through negotiation can be good for all podcasts involved. Often, each side will get more by participating in negotiations than they would by walking away, and it can be a way for your group to get resources that might otherwise be out of reach, especially if the station is down.