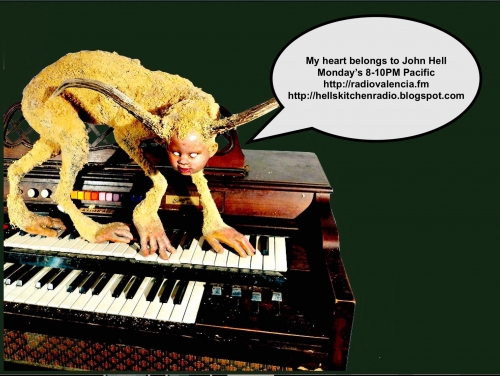 I love hosting my show every week. I would host a daily show if I had the time to do so. Work and family does take precedent, don't ya know.

But for Monday night I'm all yours. So what do you want to do with me? I'm a glutton for your punishment.

Here's what I have for you.

I Must Have Been Out Of My Mind: Peter Laughner
Poor Georgia: The Low Lows
Hey Joe: Carl Smith
X Offender: Blondie