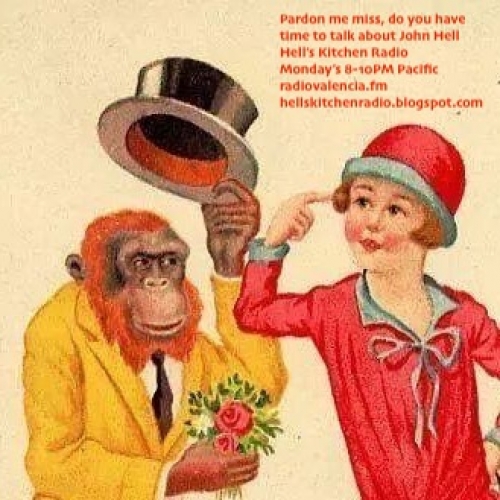 And I didn't program this show chronologically. So there.

I hope you find some treats in here. That's the plan, right?

Thanks A Lot: Ernest Tubb
Your Cheating Heart: Hank Williams
It Wasn't God Who Made Honky Tonk Angels: Kitty Wells
Bubbles in my Beer: Bob Wills and his Texas Playboys

Waltz Across Texas Tonight: Emmylou Harris
In My Hour Of Darkness: Gram Parsons
Your Gentle Way of Loving Me: The Byrds