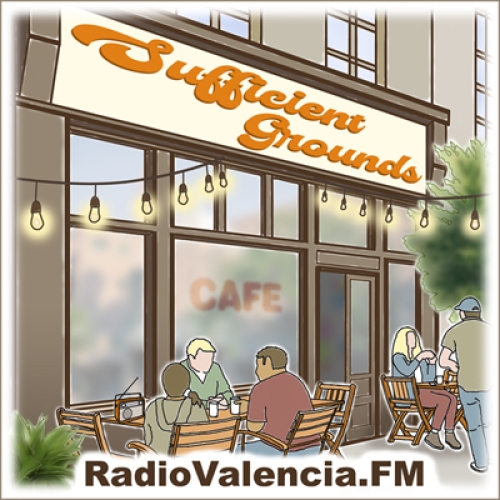 The Mystery Of Inisherin by Carter Burwell from The Banshees of Inisherin
Gesange Op. 7: No. III Anklange by Andread Schmidt, Helmet Duetch from Brahams
Two Jugs by Tommy Peoples
O'Sullivan\'s March by The Chieftans from The Chiefans 7
A Rainy Night In Soho by The Pogues from Rum Sodomy & The Lash
Journey in Satchidananda by Alice Coltrane from Journey in Satchidananda
Como Dios Manda by La Santa Cecilia from Someday New
Poor Man's Pain by Danielle Ponder from Poor Man\'s Pain -Single
Always Alright by Alabama Shakes from Boys & Girls (Deluxe Addition)
Plastic Cup by Low from The Invisible Way
Congregation by Low from Ones and Sixes
Canada by Low from Trust
I want to see the bright lights tonight by Richard & Linda Thompson from I want to see the bright lights tonight
I Love My Dog by Mapache from Roscoe\'s Dream
I Love My Label by Wilco from The Whole Love
Charmer by Greater California from All The Colors
Dealing With Tantrums by Artsick from Fingers Crossed
Up The Down Escalator by The Chameleons from Script of The Bridge
Age of Consent by New Order from Power, Corruption & Lies
Not Me by This Mortal Coil from I\'ll End in Tears
I'm Not Getting Excited by The Beths from Jump Rope Gazers
Angelica by Wet Leg from Wet Leg
O My Soul by Big Star from #1 Record Radio City
Don't Play That Song by Bruce Springsteen from Only the Strong Survive
Xtian Man by Stephen Malkmus from Traditional Techiques
Jeannie Needs a Shooter by Warren Zevon from Bad Luck Streak in Dancing School
Black Coffee by Humble Pie