Just a little freestyle mix from new school to old school to getting expelled from school and spending too much time in detention etc. here we have a selection of tracks mixing up old and new going in various directions, all my mixes are 99 percent improvised and recorded on the fly, no ableton or tracktor nonsense here. i mix on a mixer not a mouse lol the track playing will determine the next track. can be quite the rollercoaster ride. 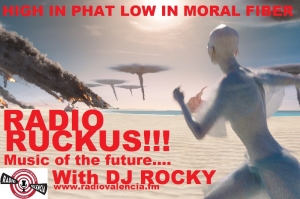 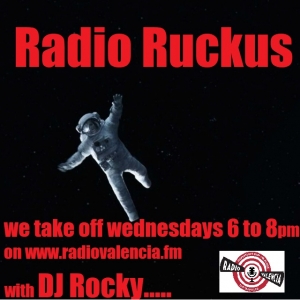 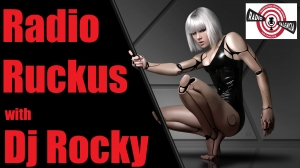 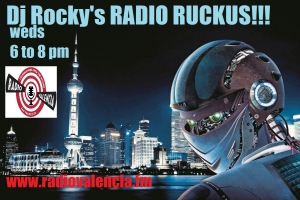 its time for Dj Rocky’s monthly run down of whats hot in the current charts for the month of October. Dj Rocky takes the top ten deep house chart, tech house chart, deep house chart along with the house chart and sometime a sprinkling of the top Techno charts mixes them all up and delivers a sonic feast not to be missed. always recorded live on a mixer NOT a mouse!!! Radio Ruckus!!! HIGH IN PHAT, LOW IN MORAL FIBER 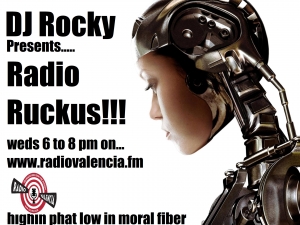 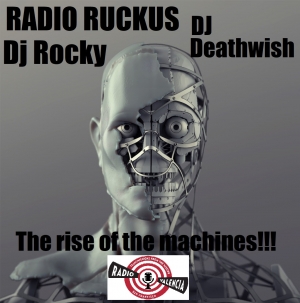 Following that DJ Rocky and DJ Deathwish had enough time to set up our "MACHINES" and create for you a totally fresh composition of electronic music all arranged totally on the fly! layed out in a groovy feel, that we hope you will enjoy. this is probably going to be a monthly event on RADIO RUCKUS that we will hitherforeto call..... RISE OF THE MACHINES!!! 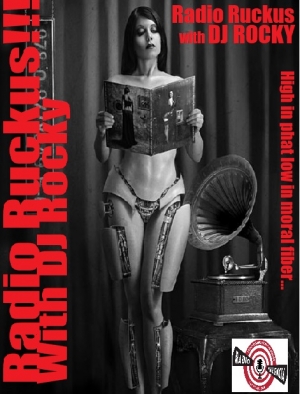 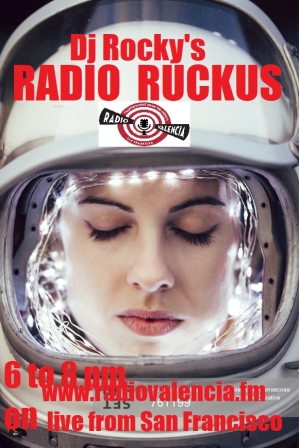 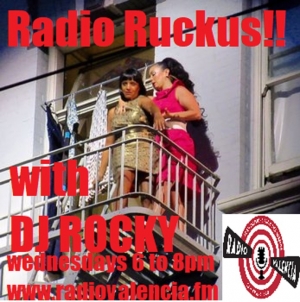 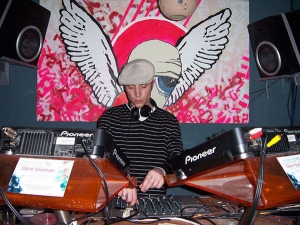 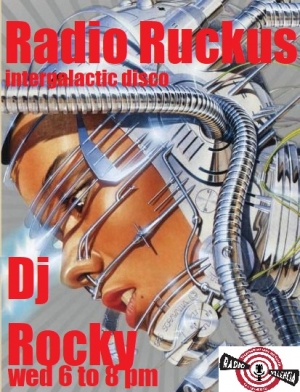 turn on tune in and space out!!! 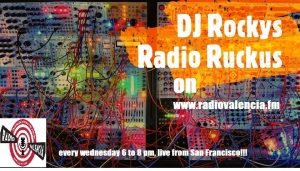 Back once again the renegade master, Dj Rocky has compiled and mixed the hottest tracks of the various house, tech house, deep house and a little techno action for your good selves to listen to. check it out……. Your browser does not support the audio element.

Born in Minneapolis USA, The legendary Freddy Fresh is one of most respected DJs & Music Producers in the global electronic music scene.

Ranked as one of the world's best DJs by DJ Magazine UK, he has performed in more than 35 countries in clubs and festivals such us: Glastonbury, Creamfields, Reading-Leeds Fest, T- in The Park, Bennicassim, Festimad, Tourquay Festival, Moscow Olympic Stadium, Jazz and Groove Germany, Shijinku-Liquid Room Japan, Trans Musicales France and many more.

As a producer Freddy has recorded on over 100 independent labels worldwide and for major labels such as Sony, Virgin, BMG and Harthouse. scoring two International hits "Badder Badder Schwing" featuring Fatboy Slim and "What It Is"

Freddy Fresh has performed over 200 radio shows worldwide, has appeared on over 25 worldwide music television programs, has produced the famed Essential Mix for BBC1, as well as several Ministry of Sound sessions , hosted the late John Peel's sessions twice on BBC as well as Annie Nightingale's program and DJ Rocky's Radio Ruckus.

Sit back and enjoy the journey through time and space....