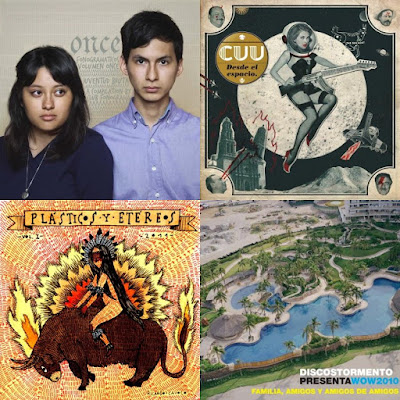 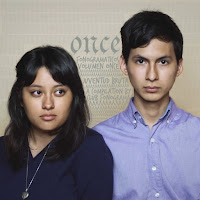 The Club Fonograma crew has done it again with their newest Fonogramatico, Juventud Bruta, which is jammed packed with 26 handpicked tracks from some of the best artists in the genre.  This plus their 10 other Fonogramaticos (including last year’s brilliant compilation of covers titled Nosotros Los Rockers) can be downloaded for free over at ClubFonograma.com 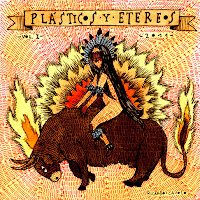 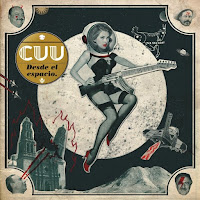 The CUU collective  has released a new compilation of Chihuahua underground music featuring artists such as Sr.Amable, Blueshit, Gay Duo, Mi Querido Grupo Chuy, Kid Stoned, and more – that compilation was made available for free by Delhotel records and can be downloaded at LaMusicaEsGratis.com 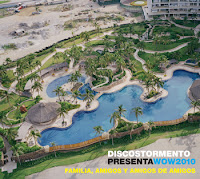 Although it was technically released at the end of 2010, we decided to through in the double album compilation WOW 2010: Familia, Amigos y Amigos de Amigos by Discos Tormentos whose compilation features great Latin indie artists like Los Punsetes, Songs for Eleanor, Pau y Amigos, and Astro on Side A as well as artists that are guaranteed to get you moving on Side B such as Nairobi, Chancha Via Circuito, El Remolon, Mexican Institute of Sound, and much, much more!  The album isn’t available for purchase, but you can stream it here