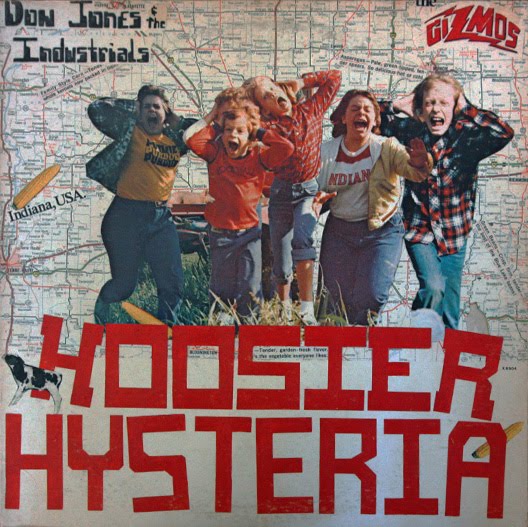 Indiana native sons Pat Spurgeon (Rogue Wave) and Bill Cameron (Winechuggers) join former Bloomingtonian DJ Jim G on a three hour (!!!) excursion of Indiana music. Fun anecdotes and trade secrets are shared but, mostly the RAWK is delivered here in this particular geographical study. We drop the needle and many grateful nods on some of the best music to come out of the Bloomington/Indianapolis area (and more), 70’s through the present day.

When the Manslayer’s Jam by The Lazer Band from When the Manslayer’s Jam (1980)
Sun Ra by Dragstrip from 7″single (1997)
I Need It Higher by Zerfas from Love, Peace, and Poetry: American Psychedelic Music (1973/2001)
Molly Melancholy by Jorma Whittaker from Jorma (2003)
Highlight and Marginalia by Japonize Elephants from Secretly Canadian 100th Release (2007)
Farewell Transmission by Songs Ohia from The Magnolia Electric Co. (2003)
Golden Identity by Winechuggers from Thank You All Very Much (2000)

Wash Away by Pat Spurgeon from Nine Different Kinds of Gone: A Tribute to Kenny Childers (2012)