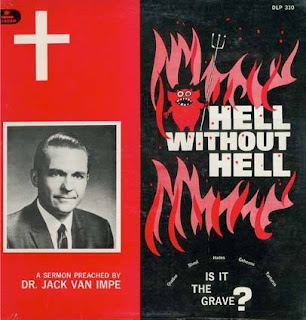 Stream the Hell Water, HERE!
Download the Egotistical Smarminess, HERE!
Listen into all my shows here.
You can subscribe to my show through iTunes here.

Monday night I filmed my show on FB live. A few weeks back my guest, and talented chartreuse, Phat Man Dee did this and we had over 100 people tuned in. Why not tonight? Then again, why the hell would anyone want to watch a radio show? Really, there is nothing exciting about this. OK, I do a bit of a song and dance during my show when I’m off mic, that’s for sure. Other than that???

Lots of rockin’ about on this night. New music spread throughout, including new Zig Zags, Crystal Fairy (Melvins side project), Ty Segall, Blind Shake, Meatbodies, King Gizzard, and Red Fang. Also, it’s the 50th anniversary of the release of the first Doors record (feel old yet?).

I throw in some covers from Thee Headcoats (did you know Billy Childish was a renowned book translator?), Bob Seger (there’s a good story I tell in there), Nicki Bluhm, Minutemen, and Bonnie “Prince” Billy.

I’m like a walking music encyclopedia for this show. Check it out and share it far and wide. I probably won’t make it a habit of doing the FB live thing, because who wants to watch a DJ stand around picking their nose trying to decide what to play next?

Melting: King Gizzard and the Lizard Wizard
I Can’t Go for That: Nicki Bluhm and the Gramblers