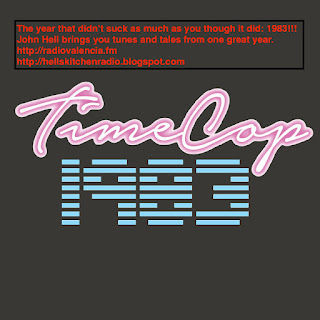 Stream the History HERE!
Download the Memories HERE!
Listen into all my shows here!
Subscribe to my show, via 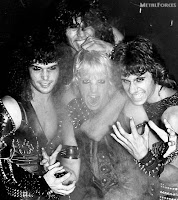 Has it been a year already? Who am I kidding, November can’t come fast enough. Seriously, I anxiously await this time of year to comb through the music and media of one specific year to share with you all. This year it took a bit of head scratching to make a final decision. I was considering something from the 80’s when I was a teen, and when I started purchasing music on my own. I would like to thank my brother-from-another-mother, Eric Wilcox for suggesting 1983. Debut records from Metallica, Slayer, Exploited, Suicidal Tendencies, Weird Al, Stevie Ray Vaughn, and so many more! 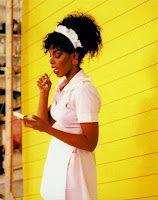 What did 1983 mean to you? To me it was a very awkward 8th grade (my eighth school in eight years), very poor Bar Mitzvah prep, and my parents marriage falling apart. Yay! It’s also the year that I began noticing more than what was playing on popular radio. I was used to Huey Lewis, Van Halen and ZZ Top, but my friend Etienne was turning me onto bands like Dio, Judas Priest, Ozzy (solo) and Iron Maiden. So I had that going for me.

If you’re interested you can check out the Billboard top whatever here. I do my best to stay away from the hits, though the Donna Summer video was always a favorite of mine. I do talk up some 1983 history and throw some old commercials in there for good measure. 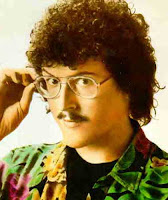 I never have enough time to get through every act I want to, but this will need to suffice. Check out the playlist below, and for Christ’s sake go purchase some of this fine music, and as always go out and see live music from time to time.

Speaking of which, there are some great live shows coming to the Bay Area in the next few weeks. Ty and Denée Segall’s band CIA is playing at El Rio in SF on December 9th, Redd Kross and Dale Crover Band are playing Slims on December 19th, and the Melvins have announced a show at Cornerstone Brewery in Berkeley for January 21st. For more info on live shows coming to town check out THE LIST, which has been my go-to since it was in print form many moons ago.

See you in the pit!

Man of Peace: Bob Dylan
Another One Rides the Bus: Weird Al
1983 Commercials
The Antichrist: Slayer

Little Man With and Gun in His Hand: Minutemen
She Works Hard For The Money: Donna Summer
1983 Commercials
Let It All Go: Killing Joke

Hungry for some TV commercials from 1983? I know you aren’t, but here you go anyway.