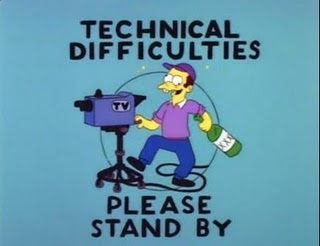 The first hour tonight was a lot of fun. Check out the Marvin Pontiac and Michael Kiwanuka tracks. There is so much good music out there.

If you like drum solos then you’re going to LOVE Deep Purple’s live version of Paint it Black. If you don’t then I promise that you will absolutely HATE it. ’nuff said.

I did a bit of a birthday set for John Paul Jones, Jimmy Page, David Bowie, Syd Barrett and others.

It’s Hard to be Humble: Mac Davis
She’s Not There: Neko Case and Nick Cave