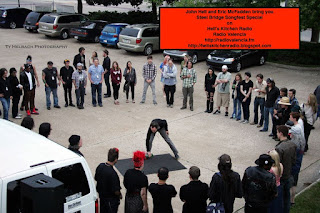 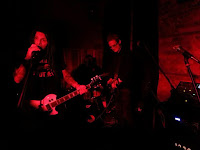 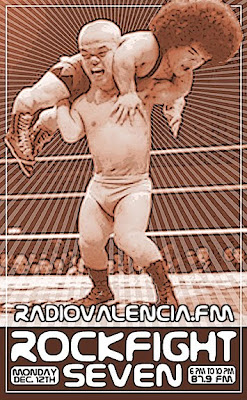 It’s on! John Hell and Rotten Ronnie Donovan go toe to toe, head to head, mano a mano for the 7th installment of the bootleg matchup to end all bootleg matchups: ROCK FIGHT 7!!!

We were blessed with some special guests in the studio tonight. In the 7 o’clock hour Ralph Spight of Victim’s Family and Jello Biafra’s Guantanamo School of Medicine came by to talk about this Sunday’s San Francisco Rock Project benefit at Rickshaw Shop. Zeda, a ten year old bassist, and Cody a fifteen year old guitarist joined him to talk about the show. Check out their website for more info. This is a really excellent cause.

Around 9:30 the greatest guitarist you’ve never heard of, Eric McFadden came in to talk about his new sauce he’s been cooking up. Actually, he was talking about a lot of things, including waffles and an apple pie that one first place at a Thanksgiving dinner. It’s always such a pleasure to see Eric and Super D. They’re on the road so often that one wonders how they feel when they actually have time to relax. 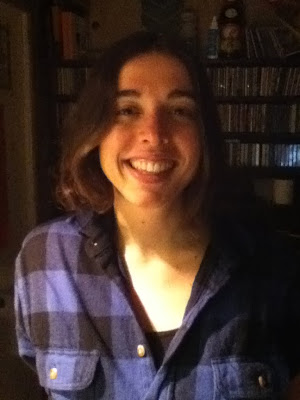 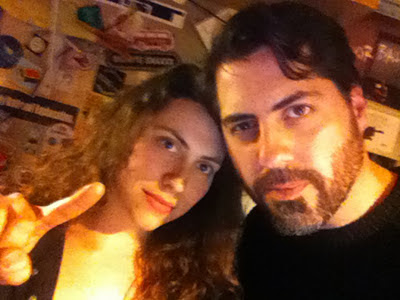 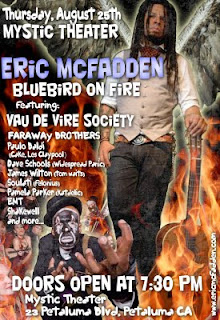 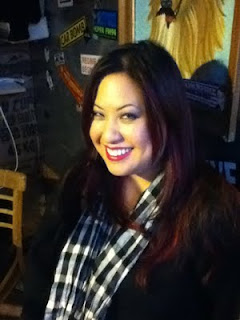 Tonight I welcome guest DJ Courtney to the show. Like Jay from a few weeks ago, Courtney put some money down in an auction to raise some dough for AIDS WALK SF. I auctioned off a couple of guest DJ spots, and she got it. It turns out we have a lot of the same friends…from 20 years ago!!!

The first hour belongs to DJ Courtney. I take the blame for the rest. Hour two features a new track from Mark Growden and some live Eric McFadden.

Friends of Mine: Duran Duran

Bring on the Dancing Horses: Echo and the Bunnymen

Cry me a River: Cliks

Song to the Siren: This Mortal Coil

These Things Take Time: The Smiths

Hour two belongs to me.

Puppet to the Man: Kurt Vile 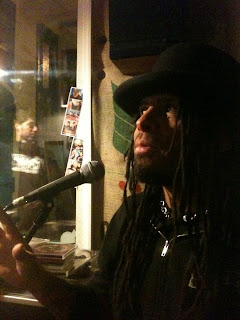