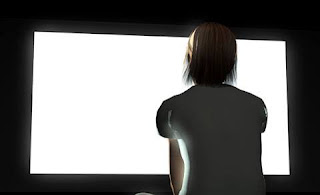 WOW, what an amazing Record Store Day that was. Did you all get out and purchase some tasty vinyl? I know I did. I spent the day broadcasting at Vinyl Solution Records in San Mateo on Saturday with M. Dung and Jack Champion. Juan Rapido and the Cheap Hooch gals showed up later in the afternoon to throw down as well. There was so much fine vinyl to choose from, that I had a very hard time deciding, so I just bought it all. Ha! I wish. I’ll be playing so of the exclusive releases tonight in the first hour of my show, 8-9pm (PDST).