A double shot of literary rock stars as well as music from Lauria’s band, Uncle Frank and the Co-Defendants.

I’m turning in my column right now for next Thursday’s Chronicle article on Uncle Frank.

A true legend with 20 novels under his belt and still a bad ass.

Some shows the magic just explodes. November 9th was that show.

Until next Weds. at 6pm. 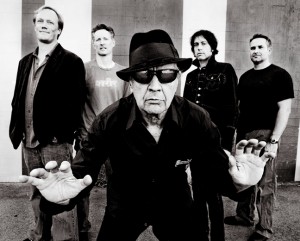