Come to Chez Poulet – April 29th 2012, for food, live music from Ralph Carney with Beth Custer,  Rob Reich and Randy Odell accompanying a selection of short films directed by Georges Méliès, plus various other silent movies with Radio Valencia DJ sets from Ferrara Brain Pan of “No Such Program“, DJ McSchmormac of “Gramophoney Baloney“, and even a live classical guitar recital from Dr. Fiasco of  “Nose Hair Lint Gland“! 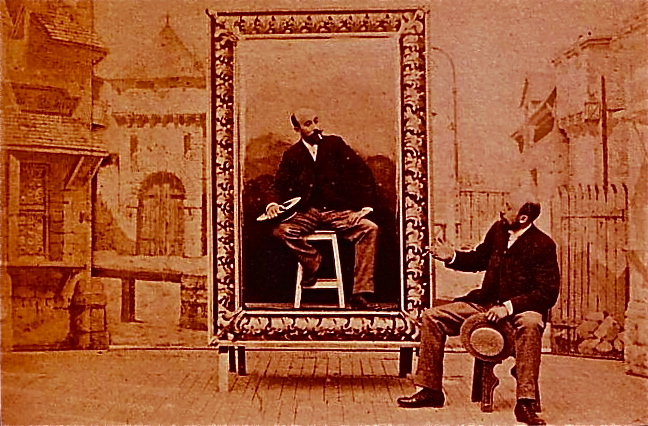 8:00-9:00 Selection of silent movies including Alexander Hammid’s Private Life Of A Cat and a couple of Man Ray films along with a live-mixed DJ soundtrack by Ferrara Brain Pan of Radio Valencia’s “No Such Program“, during which time dinner will be served (8:10) – selection of curry dishes including vegetarian/vegan-friendly options

Admission:$20  – All-inclusive for: meal, entertainments and even popcorn! 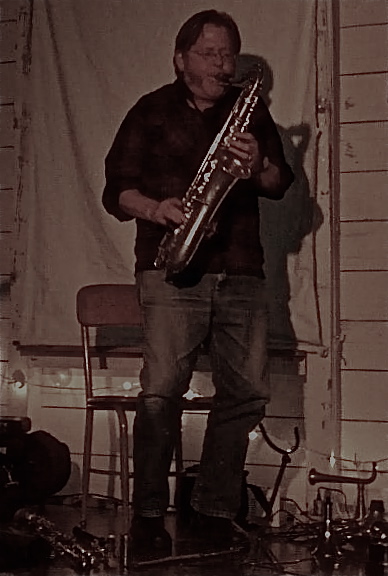 Ralph Carney - who will be performing live!