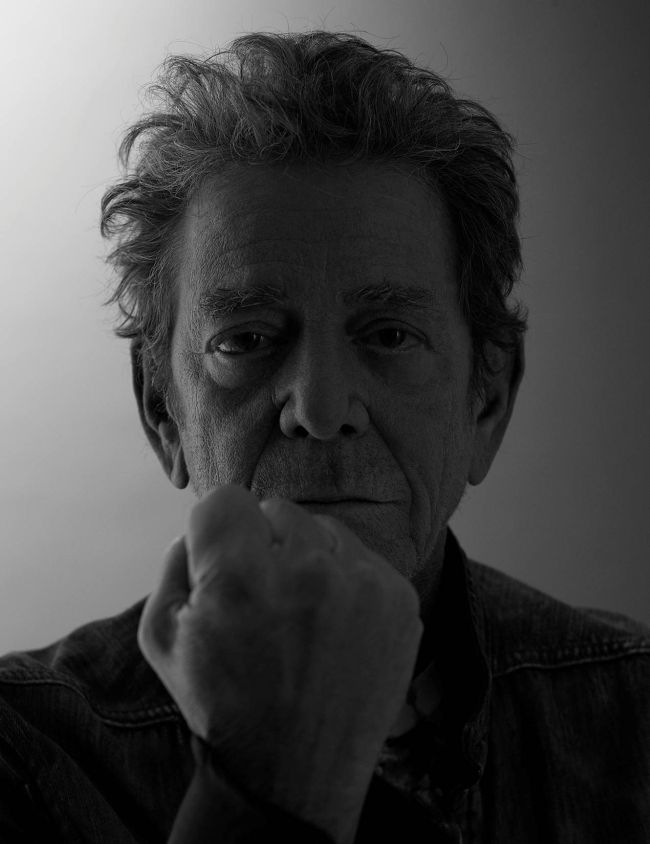 Many of us at the station were touched and saddened by the passing of Lou Reed this past Sunday, October 27. From his undeniably seminal role as founding figurehead and songwriter in the Velvet Underground through a long and varied solo career, he helped shape the course of rock music over the course of his fifty years as a musician. His work as a lyricist broke open the field of rock ‘n roll songwriting with an elevated level of literacy, poetic originality and a courageous celebration of the American underclass of drug users and sexual outlaws. Musically, the Velvets were one of the first rock bands to incorporate primal blasts of dissonance and an avant-garde sensibility into their recordings and performances, which Lou took to a whole new level with his 1974 album Metal Machine Music, a record which presaged the whole genre of Noise music by at least twenty years. He was one of rock ‘n roll’s living legends, worthy of the title of ‘survivor’ for seventy-one years as a creative force. His recordings and influence will long survive the passing of his life on earth.

Many of our DJs featured songs from his deep back catalog of recordings, and three programs this past week were wholly devoted to his music. KrOB of Stimulus Regression Programming did an hour-long special featuring cover versions of Velvet Underground songs by contemporary indie rock artists, as well as a two-hour show with a wide range of his solo works interspersed with rare interview clips and ephemera. And Ferrara Brain Pan of Rock ‘n Roll Station hosted a Lou Reed Memorial Broadcast on the night of his passing, comprised of classic VU songs and a broadcast of the consummate Lou Reed solo album, Berlin, in its entirety.