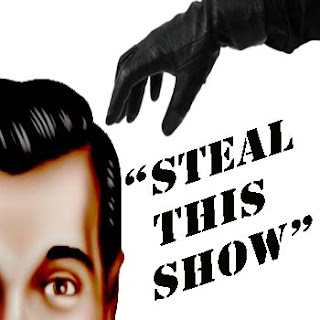 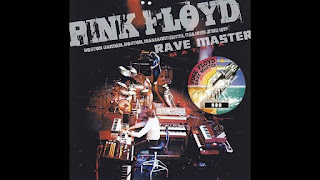 Tune into Radio Valencia (https://www.radiovalencia.fm/) where you can not only listen to the action, LIVE as it’s taking place, but you can also help determine the winner.

Tune in live, 6PM-MIDNIGHT (PDST), Monday, July 1st on Radio Valencia, 87.9FM in SF, or https://www.radiovalencia.fm around the globe.