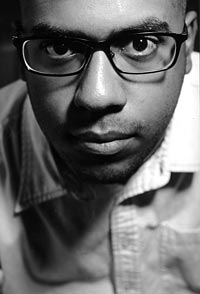 Tonight, 6-7 on TRR: Aaron Peskin takes your calls re No Wall on the Waterfront/No on B & C 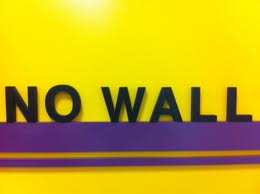 Tonight, Wednesday, October 23rd, Tenants Rights Radio and Radio Valencia make  former president of the Board of Supervisors Aaron Peskin available to you directly. He and host Mara Maccabee will take calls from listeners with questions and challenges about No Wall on the Waterfront (the 8 Washington luxury highrise) and the deceptive measures B and C., on the ballot November 5th. Call in, starting at 6:15, for some lively debate!

Sonia & Disappear Fear will appear live on White Bicycles, Radio Val’s new program of “folk-ish music with an edge” (more below). Sonia & band will perform songs from Broken Film, their brand-new CD, and give away tix to their evening concert w/the Naked Barbies (reunited!) and Loretta Lynch, in the Starry Plough’s 40th Anniversary Celebration, Tix giveaway  for Carbon Leaf at the Chapel, 10/20., too. PLUS: Depth Perception features a short chat with Geoffrey Rush about The Bicycle Thief.

White Bicycles features folk-ish-music-with-an-edge from around the world (one of many reasons we’re not using the term “Americana” ) and from local sources, including the best of smart singer-songwriters, rebel-rousing progressive songs, alt-country, roots, blues, some Celtic & Cajun, a bit of bluegrass, the occasional trad, and, from time to time, live musical and comedy guests.

Sat. 4-8 am.: Lava Lamps lights it up with Sean Yseult 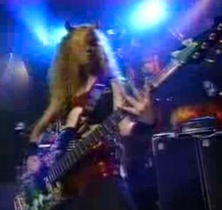 Next week, in Part 2, LL8’s guest will be Scott Reeder (KYUSS, Sun & Sail Club), and some other surprise guests will be making their way to the show as Nurse Annabella builds toward a stupendous Halloween. 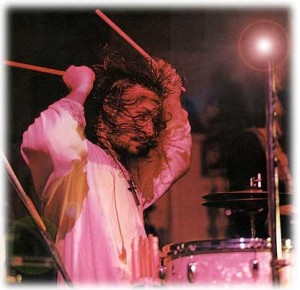 Stay up for it! This Saturday from 4:00-8:00 a.m. (or what we tend to think of as late-late Friday night), Lava Lamps & 8-Track Theater offers two special interviews by Nurse Annabella. Listeners know how she loves her vintage videogame sounds, so you can imagine how excited she is to air her chat with award-winning videogame designer Rick Levine of Intellivision.

Nurse Annabella is also thrilled to present her interview with drummer extraordinaire Bill Ward, formerly of Black Sabbath. Bill discusses his new drum art project “Absence of Corners: A Collection of Rhythm on Canvas,” delves into some Hard Rock memories from the ’70s, and touches on a variety of other topics,.

As always, your host will also be playing for you yet another heavy set of the best in obscure 70’s psych rock, the aforementioned videogame sounds played live, and Retro B-movie trailers.

9/14: “Mainstream Mania” on Ribbon Around a Bomb (& ticket giveaways!) 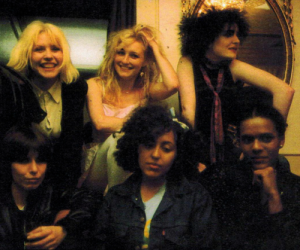