Today D.J. McSchmormac was joined by special guests; Matthew Lasar of the Radio Survivor blog, and DJ McSchormac-Junior, D.J. McSchmormac’s son. Matthew was told that if he sang Teddy Bear’s Picnic live on the show; a link would be posted on this blog to Radio Survivor’s PayPal, and guess what happened? Listen and find out!

Sincere thanks to all the people who’ve listened and made contact and gave encouragement and support, it’s very much appreciated, and also thanks to Radio Valencia for being the best station I’ve ever been involved with! It’s been a fantastic 16 months.

Prof. Dilettante was visiting today, and was able to share the variety of delicious sounds from 1902-1949  as well as some of the scones DJ Fari of Francofun & Yum Yum so kindly gave to McSchmormac.

No Comments on End of February Gramophoney Baloney

An intercontinental selection of sound reproductions from 1903-1950, DJ McSchmormac’s first meeting with DJ Fari, his new neighbor on the Radio Valencia schedule, presenter of Francofun and Yum Yum, and mentoring DJ Heidi of Shindignation! in the ways of the phone.

No Comments on On the cusp of springtime with Gramophoney Baloney

On this week’s show Ian Nagoski phones in to chat about some of his recently released 78RPM reissue compilations, and other things.

D.J McSchmormac gets so excited he totally forgets to wish the listeners an auspicious and happy Chinese New Year – Year of the Water Snake!

Click here for the 5/2/2012 episode when Ian previously phoned-into the show, and be sure to check out Ian’s mixtape on the Sound American site before it’s removed in a couple of months.

This week it’s an all-railroad-themed selection of vintage recordings, it’s been a long time coming down the line, with DJ McSchmormac even going totally off the rails at the end of the show, with the deliberate inclusion of a post-1950 recording, in clear violation of the show’s usual strictly pre-1951-only playlist policy…

There were too many great railroad songs that I didn’t get to include during this show, so there’ll be a “Railroad Tracks Pt. 2” show, some time in the not too distant future

D.J. McSchmormac returns to the wonky form that listeners have grown accustomed to, with trademark miscues, and a selection of recordings dating from 1911-1949, including a couple of recent releases.

Jim and Bob – The Genial Hawaiians

Whoah! Second miscue-free show in a row! D.J. McSchmormac is truly on fire with a vividly varied selection of vintage recordings 1920-1950, including three that feature Django Reinhardt, whose birthday is coming up later in the week ahead. 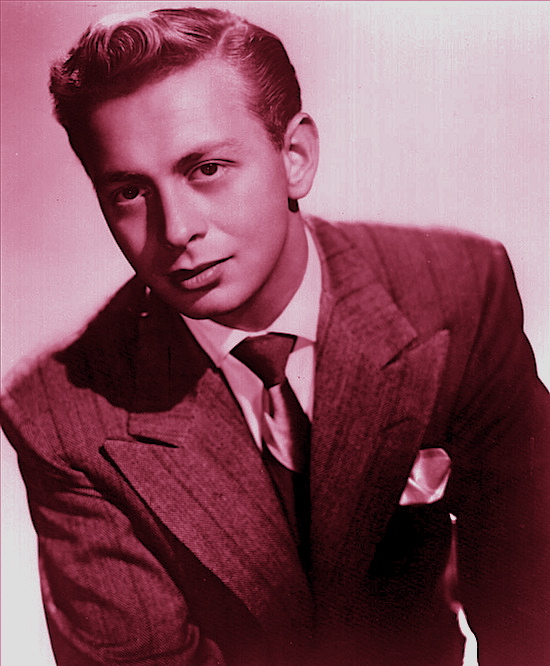 No Comments on Gramophoney Baloney 13.1.13 3 Comments on First Gramophoney Baloney of 2013

The last show of 2012 turned into a double-length McSchmormathon, the first two hours featuring 2012-released reissues of recordings from before 1950 and the second two hours featuring a selection of Umm Kulthum‘s 1920s-1940s recordings. Thanks for listening during the year, and have a peaceful & prosperous 2013.

(Act I: A modest selection of reissues released during 2012:)

(Act II: Some Umm Kulthum, on the possible occasion of her 108th or 114th birthday:)

(the above dates are taken from this site, and differ from many given by the above CDs, as announced during the show)