Two previous Gramophoney Baloney guests, Dave Ricketts of Gaucho (see: Nov/20/2011) & Georgia English (see: Jan/8/2012) returned to talk about their recent collaboration on the forthcoming “Part-Time Sweetheart” CD, (due for release tomorrow), and gave the listeners an exclusive preview of some of the tracks from it. During the second hour DJ McSchmormac played the entire radio play “The Martins and The Coys” in honor of Woody Guthrie who appears in it, as his birth centenary is later this week. 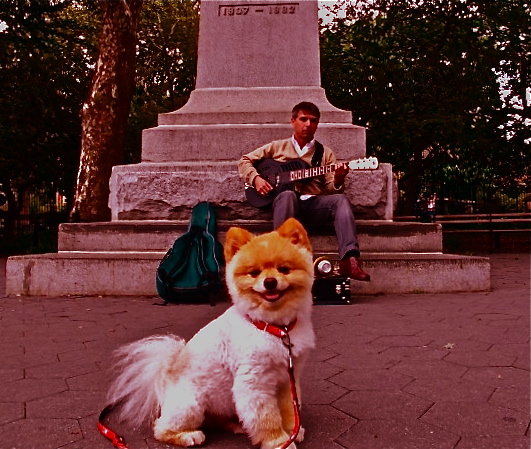 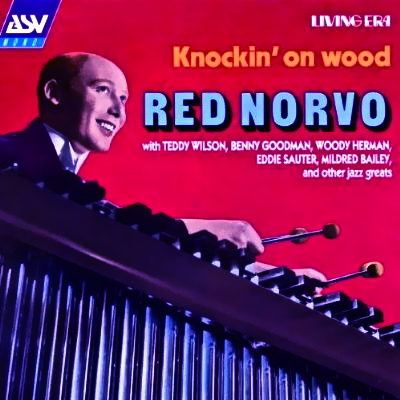 No Comments on Dave Ricketts of Gaucho visits Gramophoney Baloney