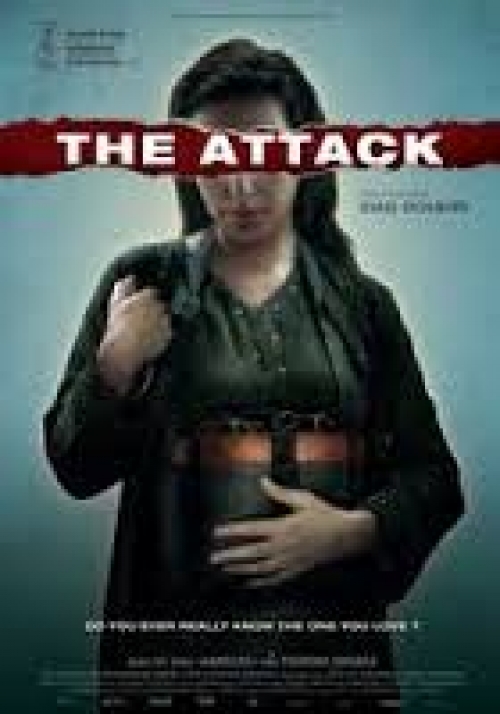 Lebanese director Ziad Doureri discusses his award-winning "quiet political mystery" The Attack, banned by the Arab League. Amin, a Palestinian-Israeli surgeon living in Israel, struggles to discover the truth: Was his wife really the suicide bomber responsible in the cafe explosion that killed 17 people, including herself?

Doueri explains the real reason he cast an Israeli actress as a Palestinian woman, why the Arab League is "pathetic," and how making this film changed him profoundly. He also provides the ultimate, definitive once-and-for-all answer as to whether he is Quentin Tarantino's protege. 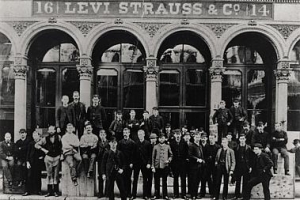 Pirate Jenny speaks with Jackie Krentzman, originator and producer of An American Jerusalem: Jews and the Making of San Francisco. The documentary traces the route by which Jews, the "ultimate outsiders," not only became integral to their adopted city in the 19th Century, but also helped shape its design and its future. Jackie also discusses her own route by which she came to make the film, as a non-observant culturally Jewish journalism instructor, and how it changed some of her perceptions. And listeners get some peeks inside the process of documentary making, including some of the fascinating bits that had to be left out of the film.

An American Jerusalem: Jews and the Making of San Francisco has its world premiere Wednesday, July 31st, 6:15 at the Castro Theatre, and also screens Saturday, August 3rd, at CineArts in Palo Alto.

Also: Director Rama Burshtein and lead Hadas Yaron discuss Fill the Void, a feature set in contemporary Tel Avi's Orthodox Chasidic community. The story of an 18-year-old girl pressured by her community to marry her recently deceased sister's widower has been interpreted in a variety of ways, from a feminist excoriation of arranged marriages and sexism to a heartfelt defense of the same. Burshtein, who converted from unobservant to Orthodox as an adult, talks about her own background and spiritual jounrey, and her own concept of the film's focus. 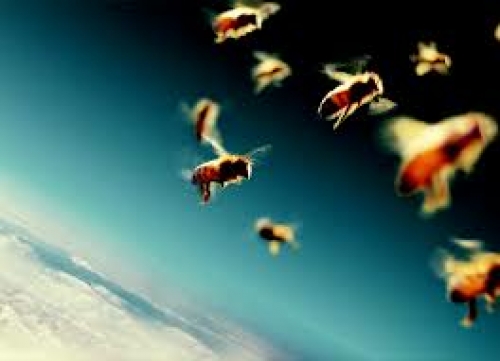 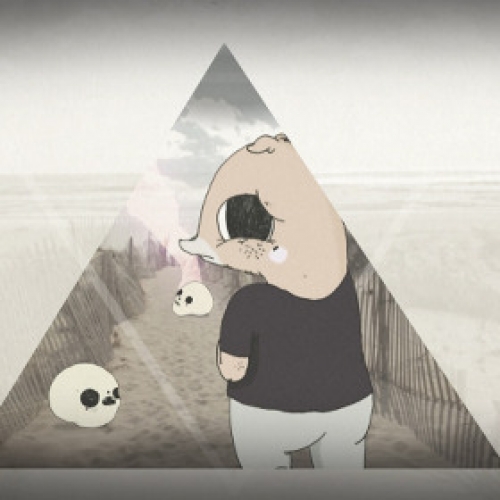 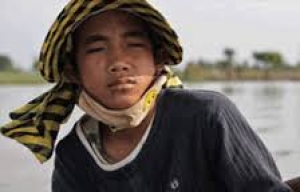 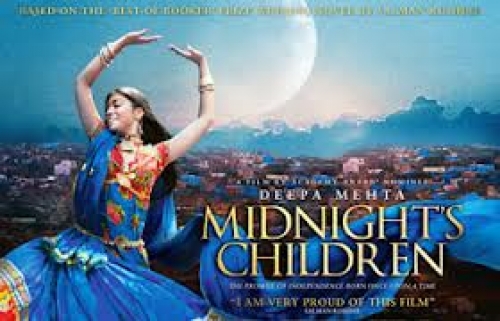 [Start: 53:10]
Groundbreaking director Deepa Mehta (Water, Hollywood/Bollywood, Earth, Fire) discusses filming the epic-scale adaptation of the novel Midnight's Children, by Salman Rushdie. She describes the working process by which she and Salman created the screenplay together, his two uncredited contributions to the movie, and how she handled another country's demands that the Sri Lankan government shut down the shooting of the film. 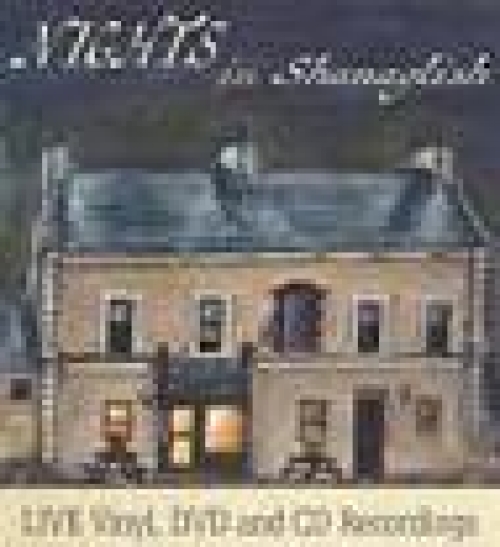 [LP/CD cover by artist Emily Durtnell, who is expected to attend Crossroads.] 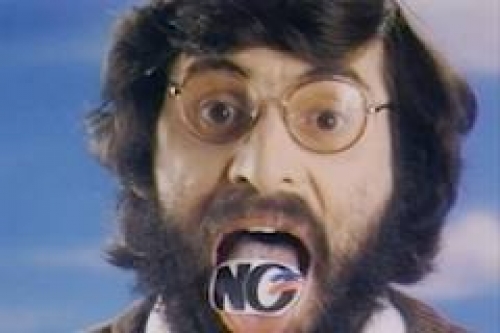 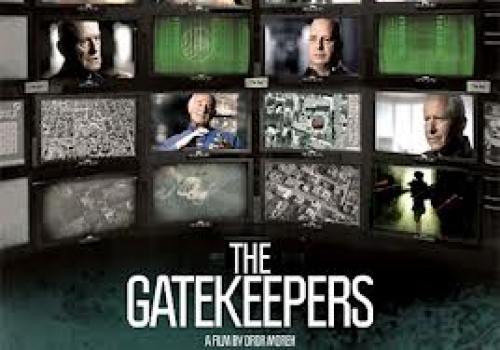 One Man's Terrorist is Another Man's Freedom Fighter
February 21, 2013 5:00pm
download | permalink | chatroom
Depth Perception
One Man's Terrorist is Another Man's Freedom Fighter
Depth Perception One Man's Terrorist is Another Man's Freedom Fighter
Director Dror Moreh discusses his Oscar-nominated doc The Gatekeepers: Israel Confidential, and its profound impact in reversing Israeli opposition to the two-state solution. Interviewed for the first time ever, each of the six surviving heads of Shin Bet, Israel’s secret domestic counterterrorism agency, reveals past decisions with bone-chilling frankness—and each reaches a unexpected conclusion about what Israel must do now. Pirate Jenny ("zhydovka") and Dror also talk about misguided belief of some American Jews that Israel ia haven, the equally misguided and somewhat anti-Semitic belief among non-Jews that all Jews are pro-Zionist, and what it feels like to achieve every documentarian’s dream. Check out other Oscars- 2013 podcasts below, and tune in next week for Oscars-interview #4, with Pablo Larrain, director of No, up for Best Feature Film, which oddly enough is being released next week rather than this. 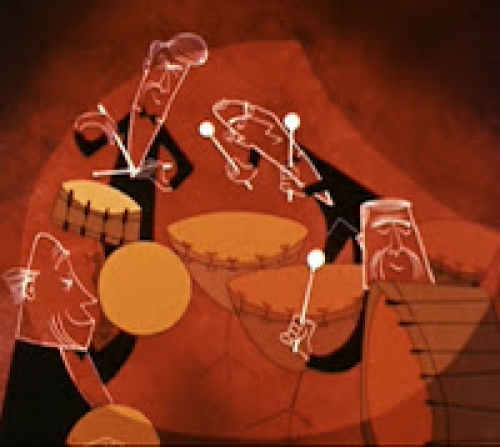 The Rabbi/s Cat [Le Chat du Rabbin] is set in the Algerian Jewish community in the late 1930s, and centers on said cat, who, on becoming gifted with speech, demands to be Bar-Mitvahed--after all, is he not a Jewish cat?

Is he? Mara, Martha, and Karl ponder this question and others, including whether Disney really put 80% of the work on Brave into the heroine/s glorious hair, why male directors don/t notice women are missing, and what makes a film Jewish, anyway?

We play most of the great Ladino/klezmer/Andalusian soundtrack of The Rabbi/s Cat, composed by Olivier Daviaud and performed by Enrico Macias and the Amsterdam Klezmer Band, plus tracks from Macias solo and a rare piece by his late father-in-law, Cheik Raymond [Raymond Leyris]. 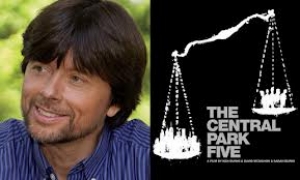 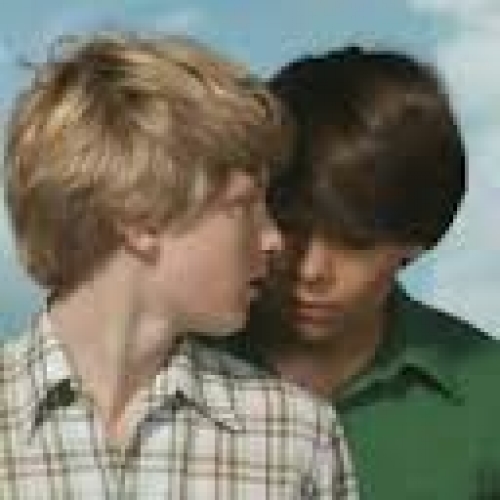 Patrick Wang, who wrote, directed and also plays the lead, discusses In the Family, a richly and subtlely textured narrative about a gay man's custody fight for the seven-year old child he has raised with his late lover. Choosing to set and film the story in Martin, Tennessee; length vs. pacing as factors in cumulative impact in longer films; and just how much of a risk it was for a first-time film director to debut with a 169-minute film.
Patrick Wang won the Emerging Filmmaker award at both the S.F. Int. Asian-American and San Diego Asian Film Fests; the film received the Jury Award at San Diego.

Beginning at minute 27:00,
Bavo Defune in conversation about his first feature-length film, North Sea Texas. What hooked him about the novel he adapted for the film; finding parents who could be truly supportive of their son playing an adolescent in love with another boy; and his goal as director: "to show what you can see when you close your eyes. North Sea, Texas took the FIPRESCI Prize and the Silver Zenith at the Montreal World FF) and the Alice in the City award (Rome FF). 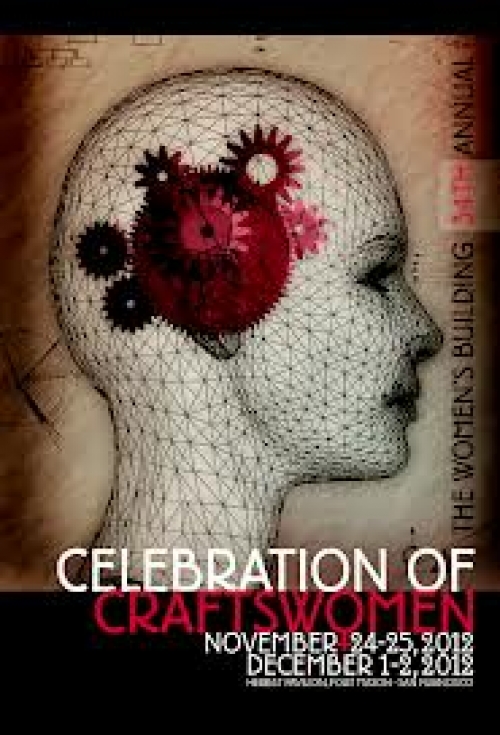 Celebration of Craftswomen continues Dec. 1-Dec. 2, 1- a.m. -5 p.m.
www.celebrationofcraftswomen.org/
Luna Fest screens at noon and 2:15 on Saturday Dec. 1; buy a ticket to LunaFest and get free admission to te Crafts Fair, or buy a ticket to the CraftsFair and see Luna Fest free.
(Also Dec. 1, a separate event at 7:00p.m.: San Francisco Premiere of WONDER WOMEN! The Untold Story of American Superheroines, preceded by a 5:00 p.m. reception and silent auction.) 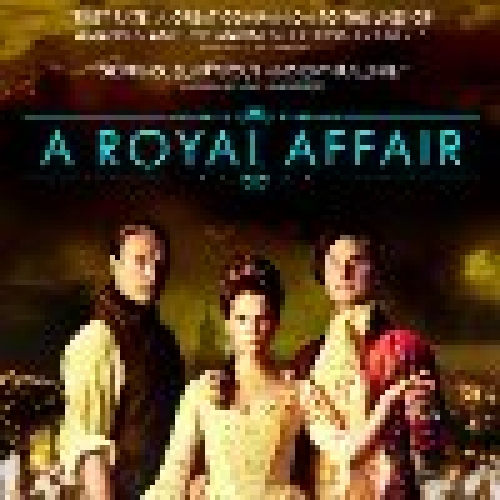 Arcel discusses his childhood obsession with the American blockbuster that first hooked him on film; a more recent obsession with contemporary American politics--and the parallels to be found in A Royal Affair; director "tricks" he's used but since forsworn; and the underlying theme common to all of his work. 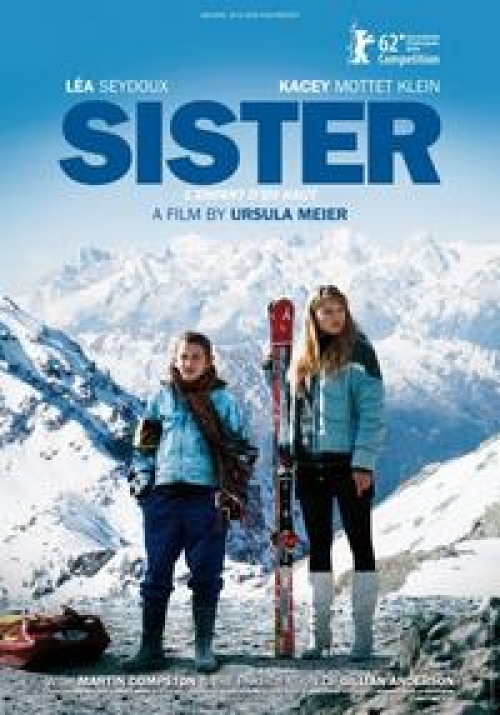 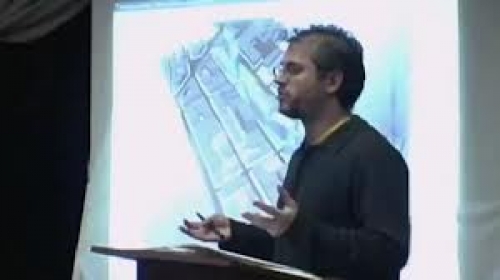 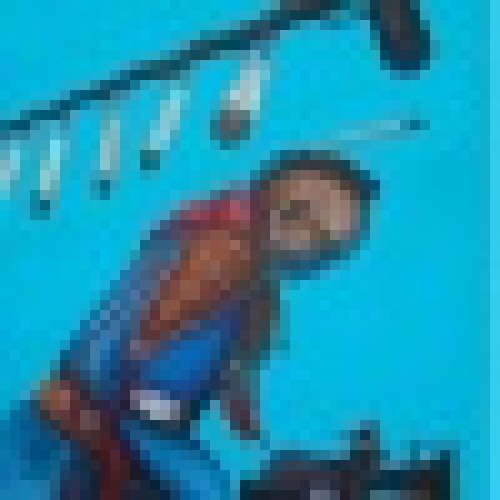