Celebrating mainly vinyl finds, both classic and obscure and sometimes it's a movie for your ears. 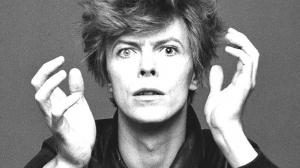 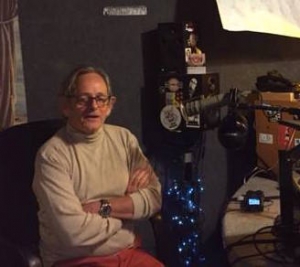 The Residents are an American art collective best known for avant-garde music and multimedia works. Since their first official release, Meet the Residents (1974), the group has released over sixty albums, numerous music videos and short films, three CD-ROM projects, and ten DVDs. They have undertaken seven major world tours and scored multiple films. Pioneers in exploring the potential of CD-ROM and similar technologies, the Residents have won several awards for their multimedia projects. Ralph Records, a record label focusing on avant-garde music, was started by the band.

Throughout the group’s existence, the individual members have ostensibly attempted to operate under anonymity, preferring instead to have attention focused on their art output. Much outside speculation and rumor has focused on this aspect of the group. In public, the group appears silent and costumed, often wearing eyeball helmets, top hats and tuxedos—a long-lasting costume now recognized as its signature iconography.

Santa Dog is arriving a little early this year! Tune in now to hear more from the inside of Northern Louisiana’s Phenomenal Pop Combo and one of the most intriguing and successful avant-garde groups ever, The Residents! 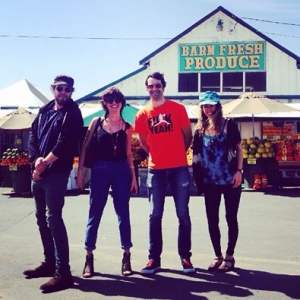 For the first half, Harrod Blank discusses his recent travels and trials with legendary musician Leon Russell and the film, A POEM IS A NAKED PERSON, made by Harrod’s father, the late, great Les Blank. “POEM” was completed more than 40 years ago and then went unreleased due to conflicts over its creative license between Russell and Blank. Just before Les passed away in 2013, he had asked Harrod to find a way in resurrecting the film and reconnecting with Leon. Les’ wish had been fulfilled and a lost classic film is on the screen for the first time to rave reviews around the world.

Roger Miller joins us in the second half discussing his musical prowess for nearly five decades. Best known as the groundbreaking guitarist and one of three lead singers in Mission Of Burma, Roger is also the keyboard player in Alloy Orchestra, a unique ensemble that performs its own accompaniments to silent films of the classic movie era. Alloy Orchestra has developed an extensive repertoire of music and sounds. Along with Miller’s keyboards, percussionists Terry Donahue and Ken Winokur use an array of found objects and electronics as well as traditional percussion instruments. We also get deep with several other Roger Miller projects, both past & present, so tune in! 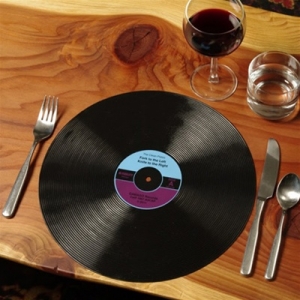 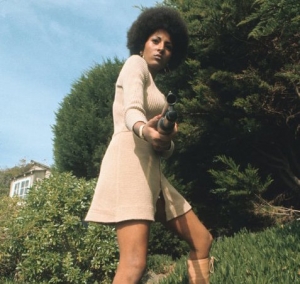 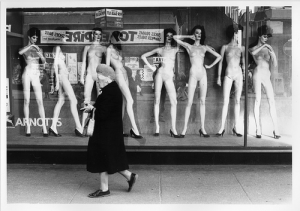 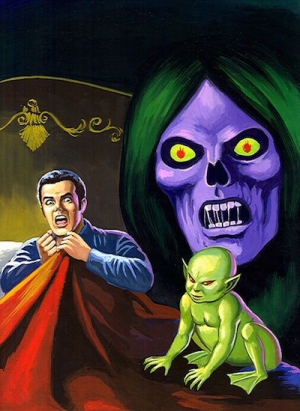 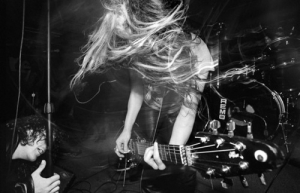 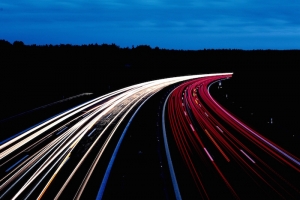 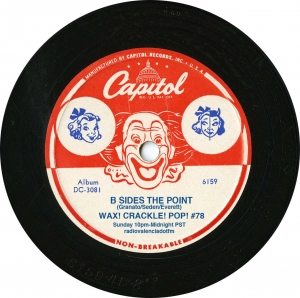 Every 7″ record has an “A” side that usually contains the “hit” or a song the artist obviously wants you to experience first. But sometimes on the “B” side is where things get interesting. Either labeled as “throwaways” or experimental recordings for particular artists, these tracks would sometimes become a hit themselves or be found deep on an album buried between other non hit songs; OR the assigned “B” side track just remained an orphan of sorts, existing solely beneath “A” territory.

Wax! Crackle! Pop! proudly presents a series, every blood moon (or so), where we exclusively investigate the other side, flipping it all over and that’s B SIDES THE POINT. Vinyl geek, B side enthusiasts John Seden and John Everett are regular guests! Be sure to check out the previous FIVE B Sides shows too!

This episode we feature a few 78's for our 78th show! Listen. 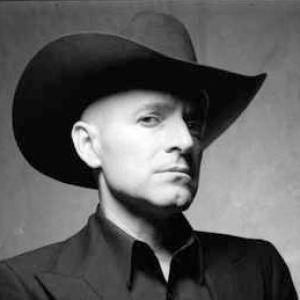 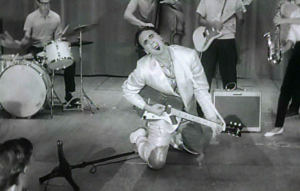 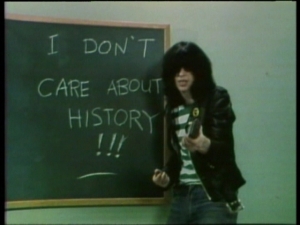 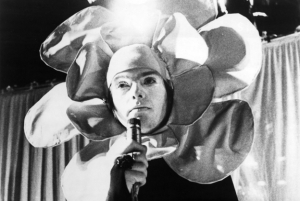 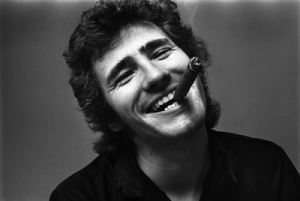 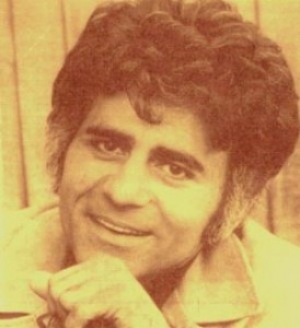 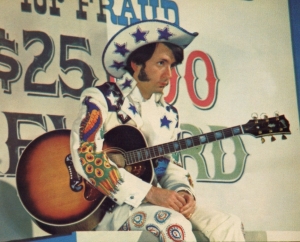 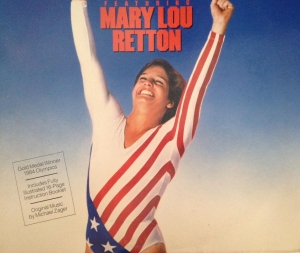 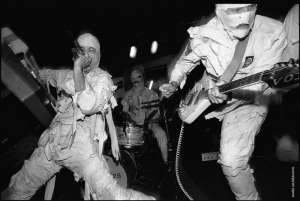 The Mummies are the greatest live rock n roll band. EVER. Don't believe me? COME ON UP.

A week before they unleash the fury all over their Burger Boogaloo headline spot, Maz and Russell stopped by to spin some records and speak about the “budget rock” scene they helped build alongside numerous other DIY garage bands from the bay area. From humble beginnings that quickly blew up ending the 80’s with an insane sonic blast and charging into the new decade, leading a dedicated underground following that kicked off the 90’s revival garage punk rock movement worldwide.