It was time to have a Ladies Night on the Mission Mix, so I brought 3 of my favorite ladies to help me on the show this week.  This mix definitely takes a sharp turn to some classic 90s r&b at the end… 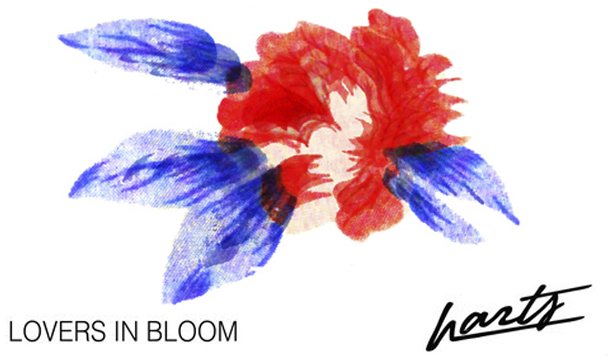 Big thanks to Leanna, Anniken, and Loredana for joining me in the studio this week!

Someone get popsicles
Someone’s gotta do something bout this heat

See you in less than a week!

Comments Off on Mission Mix 37

It feels good to be back! Really excited to have the Mission Mix on Monday nights at 10pm. So much new music on this mix – alt-j, a Com Truise remix of Tycho, Wildcat! Wildcat!, Spazzkid, La Roux, Grimes, Ryan Hemsworth, Cathedrals, Caribou, J Mascis, Blonde Redhead, The New Pornographers, Avi Buffalo, The Rosebuds, The Pains of Being Pure at Heart, and Salt Cathedral.

It’s going to be a good summer…

See you next Monday at 10pm. Tweet requests @missionmix.

Comments Off on Mission Morning Mix 36

So excited to announce that the Mission Morning Mix will continue to bring you 2 hours of (mostly) new music every week.

Starting June 30th, I’ll be on the air Monday nights from 10pm to midnight.

As always, send requests via Twitter @missionmix and using Radio Valencia’s chatterbox on the homepage.

See you on the airwaves!

Comments Off on The Mission Mix is moving to Monday nights!

Guest-host/ghost Geoff returns with an interview with bay area artists Alex Cruse and julia litman-cleper. We talk about

Today Geoff spoke with Hannah Lew of Grass Widow, Cold Beat, Generation Loss, Bridge Collapse, and founder of the Crime on The Moon music label. We talk about some of her new projects, including her label’s upcoming compilation, San Francisco’s Doomed. For upcoming shows and more, check out her blog.

Thee Oh Sees – You Can Have It

…plus the remainder of the San Francisco’s Doomed compilation (https://soundcloud.com/crime-on-the-moon/sets/san-francisco-is-doomed-1)

Thanks for the help Geoff!

Comments Off on Guest DJ Geoff on the Mission Morning Mix

This week we had a big Mission Morning Mix party in the studio. Coffee, tunes, and lots of talk about our benefit. See you tonight at Benders? Thanks to Tio, Geoff, David, and Anniken for joining me!  By the way, this might have been the last Mission Morning Mix, y’all. Stay tuned as I work to reschedule my show because of a new job. Who knows, my show could soon be the Mission Midnight Mix. Big thanks to Geoff who will be covering Friday mornings for the next few weeks.

Comments Off on Mission Morning Mix 35

My cousin Katie joined me in the studio this week and this playlist definitely shows our varied music tastes, but old and new mix together well. Listen below.

Just a heads up, the Mission Morning Mix may soon become the Mission Mix (comin’ at you in the evenings)…more on that soon.

Comments Off on MISSION MORNING MIX 34

During this week’s show Geoff of Gradient Fade stopped in to talk about how California has influenced his music. 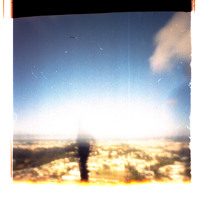 Next week’s show will be a crazy cousin concoction, get ready…

Comments Off on Mission Morning Mix 33 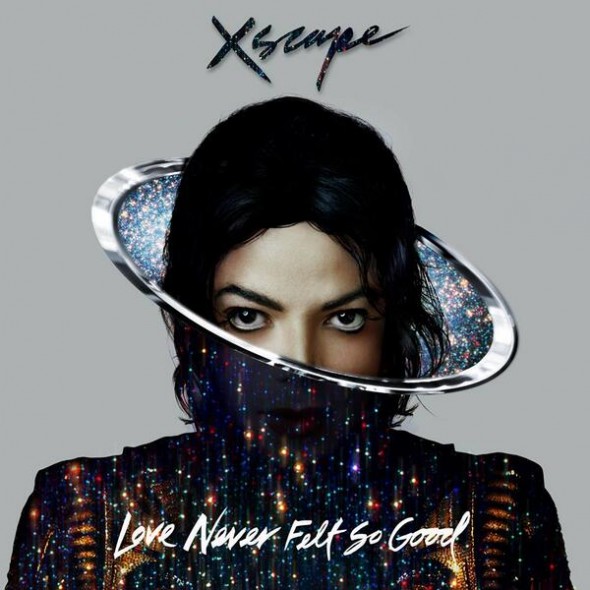 Comments Off on Mission Morning Mix 32

Radio Valencia is excited to announce our benefit show!

Oakland’s Hurry Up Shotgun have been playing their muscular noisepop/rock for audiences across the bay area and beyond for 5 years now, growing more powerful with every show. In April of 2011 they went into the studio with Toshi Kasai (Melvins, Helmet, Jello Biafra, etc.) and recorded their 2nd album. A self titled album, this record serves as a reintroduction to Shotgun’s unique take on music.

Come support your favorite community station, see you there!