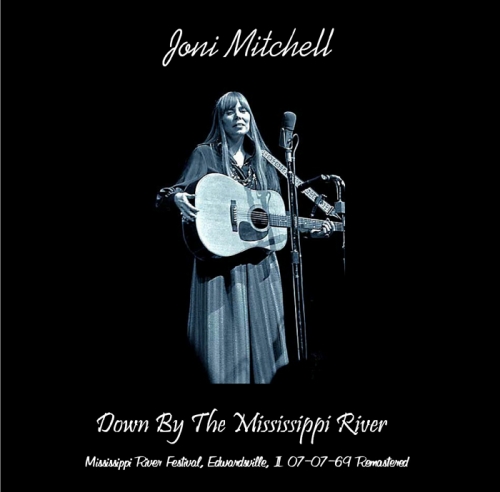 There is some scratchy vinyl sounds on this boot, but well worth sharing with you.

The headliner tonight is the one and only Simon and Garfunkel, live at the Hollywood Bowl, August 23, 1968. This is everything you know it's supposed to be. A stellar soundboard, and performance from a duo that was hard to beat at this point in their career. Performed a few short months following the release of "Bookends", this show is considered one of the finest in a magnificent career. And the recording is incredible.
Lineage: SBD > unknown > CDR > act > FLAC