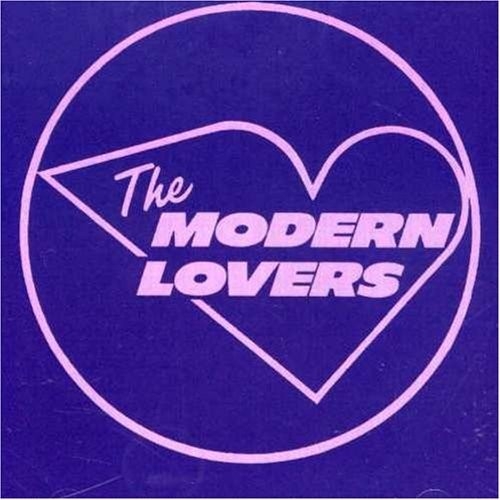 John Hell's Live Bootleg Bonanza
Monday's 6-8PM Pacific
https://radiovalencia.fm
I'm mighty lucky. I really am. I have this creative outlet I get to play with every week for the past 11 years. And there's just so damn much great music to share! There are times I have sleepless nights considering what I want to play for you. Not really. But I do care.

Let me show you how much I care over the next two hours with these two performances.

First up is a remarkable young man from the Boston, Mass area. He's the geeky love-sick master punk songwriter, Jonathan Richman. And I don't really think plunging him and the Modern Lovers into the Punk genre is very fair. He's steeped in 50s pop, 60s doo-wop, along with the proto-rock-a-billy here and there. Heck, I'd let him sing to my toddler ("I'm a little dinosaur"). This kid's good. I've got a tasty show from July 1, 1984, live in Helsinki, Finland!!! This is a great show. The banter between songs is so much fun. You can tell JR is a fun cat to hang around.
LINEAGE: FM - Cassette (unknown gen.) - Audacity

Next up is something truly from deep in the vault, and a collection that many audiophiles, such as myself, have been praying would be released officially someday in complete form. Until then, you'll just have to enjoy this treat.

Between 1970 and 1971 at Wally Heider's studio in San Francisco, it was a who's-who of Bay Area music


royalty. During this particular time David Crosby (The Byrds, CSN) had moved up to the Bay Area to be closer to this music, and practically moved into Wally Heider's to record his first solo album "If I Could Only Remember My Name". Many local musical dignitaries ended up on that album, who were collectively known as Planet Earth Rock and Roll Orchestra, or P.E.R.R.O.
P.E.R.R.O. consisted of, but were not limited to the following: David Crosby~Jerry Garcia~Phil Lesh~Paul Kantner~Jorma Kaukonen~Jack Casady~Mickey Hart~Billy Kreutzmann~Grace Slick~David Freiberg~Graham Nash~others


There are hundred of hours of tapes from these sessions recorded by the amazing producer/engineer Steven Bancard. For more information on these sessions I urge you to check out the amazing Grateful Dead podcast, Deadcast, which features many great interviews with living PERRO members, including David Crosby. One particular episode right here is worth your time.
If you miss seeing live music as much as I have, then I think you're really going to enjoy my Monday night Live Bootleg Bonanza on Radio Valencia. I have thousands of shows from hundreds of artists and bands, spanning many genres. Every Monday is a chance for me to share some treats with you. I hope you enjoy and share the music. MAKE A REQUEST!!!