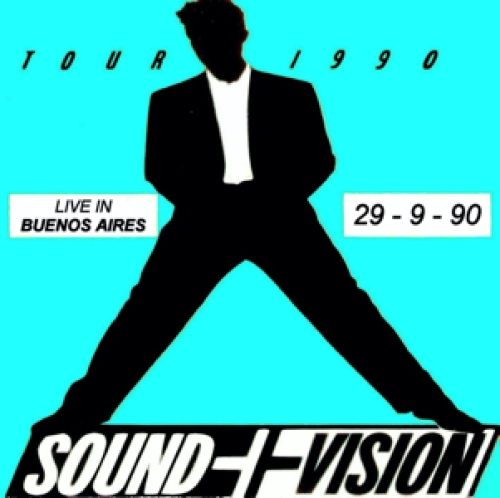 
Honestly, this is all about Bowie. It was his birthday on January 8th, and January 10th is the date of passing back in 2016. That year suuuuuuuucked. Then again, everything has sucked since Bowie died. Maybe he knew something we didn't?
I played a live Bowie show from 1973 just about a year ago, on February 1, 2021. I wanted to share something more current, though this one is 32 years old. ugh. I was 20 in 1990, so excuse me if this feels like yesterday. Since this set from the Sound and Vision tour is only an hour, I knew I had to find a quality opener you would root for.


I give you The White Stripes from August 29, 2004 from the Carling Festival in Leeds, England. If you're a fan of Meg and Jack then you're going to love this set. the FM recording is clear and loud! And Jack is as ego-driven as ever. Quality White Stripes bootlegs are not easy to come by. I don't think they ever recorded their own shows very often, so much of what's out there is audience recordings. This FM is hot to the touch. This show is between the "Elephant" and "Get Behind Me Satan" releases, and has songs from throughout their early discography.
Lineage: FM-sourced: Lineage unknown but sounds like a low generation

As for our headliner tonight I give you the one and only Starman himself, Mr Space Oddity, The Hero of our show, David Bowie.


The Sound and Vision tour in 1990 was billed as a greatest hits tour, allowing Bowie to play all these great songs and then retire them from live performance. This show from September 29, 1990 (one day before I turned 20) is the last show of the tour, performed at the Derby Festival, Estadio River Plate, Buenos Aires, Argentina.
What I remember best about this tour is the 1-900 number that was offered so fans could call in and request the setlist. Wikipedia actually has a really good page dedicated to this tour.

The quality of this FM recording is excellent. Bowie recorded a number of shows on this tour, but not the August 29th one for some reason. That's why I have chosen to share it with you tonight.

For Jerry Garcia, who was born on August 1st, and died on August 9th, we have the Days Between; eight days of celebration. For Bowie, we only have from January 8th to January 10th. I really want to make this one count.

There's a special surprise at the very end of the the show. I know you're going to love it.