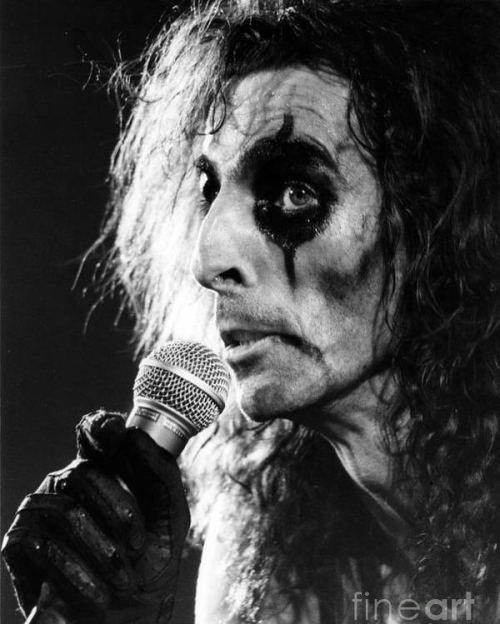 Midwest rock is where it was at back in the 70s. Seriously, if you wanted to Rock, then it was all about Michigan, Ohio, Wisconsin, Minnesota and the such. I really think there wouldn't have been any arena rock if it weren't from the many bands that hailed from those states. What would have been the point?
Can you even imagine the dreams of every young headbanger growing up in the basements of the Midwest back then, seeing themselves on the big stage, rockin' out to all the denim-clad teens, throwing the devil horns into the air?

And all that Aquanet!

I've got a couple bands that are going to make you flash that Zippo lighter by the end of the show.

First up is an extremely rare James Gang show. Not many of these Joe Walsh-era James Gang shows exist, and those that do are mostly audience recordings. This one from the Fillmore West in San Francisco, November 21, 1970 is a carefully remastered audience recording that really impresses me. I've had the previous version of this show for many years and already loved it. When the remaster came out I could hardly believe this wasn't a soundboard. There's a lot I could say about this band and this show, but I really think the performance speaks for itself.

What's crazy about this show is the lineup. James Gang was in support of Love with Arthur Lee. But the opening band was a very young Black Sabbath on their first tour of the United States! WOW!


Your headliner tonight is the one and only birthday boy himself, Alice Cooper from El Paso, Texas, June 4, 1980. What an amazing band, and more importantly, too underrated. I never really understood why? Was is the makeup? I can't imagine. Was it the horror-theme of much of the lyrics? Maybe. Were they being overshadowed by others like Kiss, Ted Nugent, and ZZ Top? That's what I'm thinking. Frank Zappa knew what was up, signing them to his label. Smart guy, that Zappa fella. Whatever happened to him? This show is taken from a "Supergroups in Concert" broadcast, October 25, 1980...right before Halloween. I cut out the DJ banter and interviews, and leave you with just the music. You're welcome.