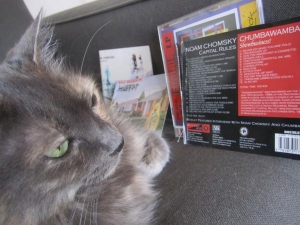 Mikl air break (with Andrea Is Delighted by Thomas Fehlman)