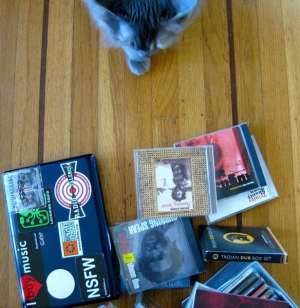 (Air Break - No More War Dub by Prince Far I)

Use This Dub by Horace Andy