TODAY WE AIR PART 2 OF THE STONER 420 JESUS SHOW ON RAMPAGE RAIO! www.RadioValencia.FM!!

AND POT WAS NOT YET LEGAL!!!

It’s a RAMPAGE RADIO Re-Broadcast of the

Rampage Radio was on from 2AM to 8AM Every Saturday Night Sunday Morning in 2014….

….Here is the 5AM show featuring the LastAngry Manny & Father Featherstone aka the iLAM &the FATHER show on

Rockin’ and Rollin’ Tokin’ & Smokin’  420 related METAL High Into the Night! So All Pot Heads become Metal Heads while stoned souls are condemned to SwampHell by the SwampLord.

RAMPAGE RADIO has been assaulting the airwaves with metal and other

noise on a weekly basis ever since its official birth on Sunday, March 6th, 1982.

– Reefer Sutherland by Bong Ripper
-Big Green Patch by Weed Is Weed
-Metal Movie Marijuana Massacre Meltdown by Acid Witch
-Marijuana by Your Brain on Drugs-
-Legalize marijuana by Peter Tosh
-Gospel Weed Song by Bizarre
-Bong of Satan by (Kamni)
-Why Legalizing Weed Just Makes Sense
-Legalize It by Peter Tosh –
-The DEA’s Response To Marijuana Legalization
-Legalize It (Dub Version) by Peter Tosh
-No, YOU Shut Up. Marijuana Legalization
-Gimme Back My Weed by Giant Horizon
-Sex Booze Weed Speed by The Mentors
-Smoke Two Joints by Bob Marley
-Bong Thrower by Belzebong
-SuperDoom by Stoner Kebab
-Hand of Death by Weed Priest
-A. B. Ong by King Bong
-Fake Hippies by Dopefight
-Gateways to Inhalation by Cannabis Corpse
-Too Stoned by Gas Giant
-Redneck weed song by Rednecks on weed
-Because I Got High by Afroman – by Everything Must Be
Metal! Ep

RAMPAGE RADIO has been assaulting the airwaves with metal and other

noise on a weekly basis ever since its official birth on Sunday, March 6th, 1982. 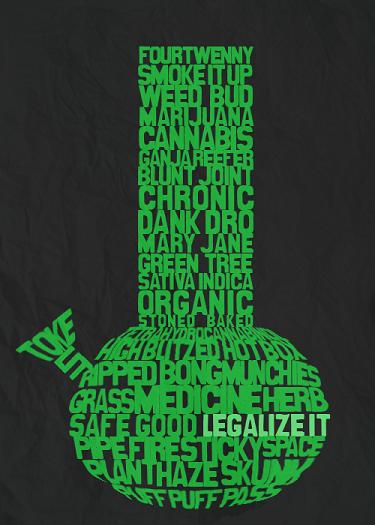 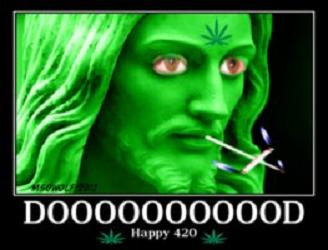 @4:20am continue to Fire Up and get High while holding Metal Horns Up High! For the second half of Rampage Radio with the Last Angry Manny and Father Featherstone aka the LAM and the Father show who become the Jokers for the Smokers and after midnight/morning Tokers!