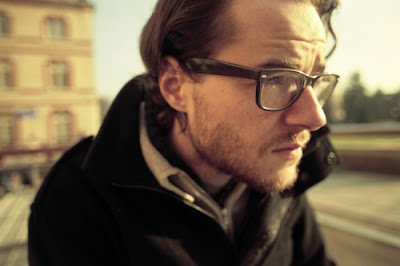 Born in Santiago, Chile but really getting his musical start in Germany with the group Closer Musik and with his strong ties to Kompact records, Matias Aguayo has been making this genuinely original mix of house, techno, Colombian champeta and even what is now being called tribal harachero layered with his signature trippy vocals to create a sound like you’ve never heard before!