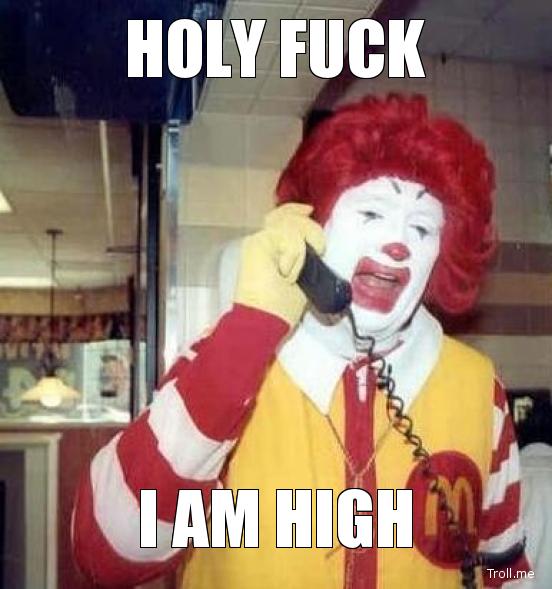 then Immediately followed by 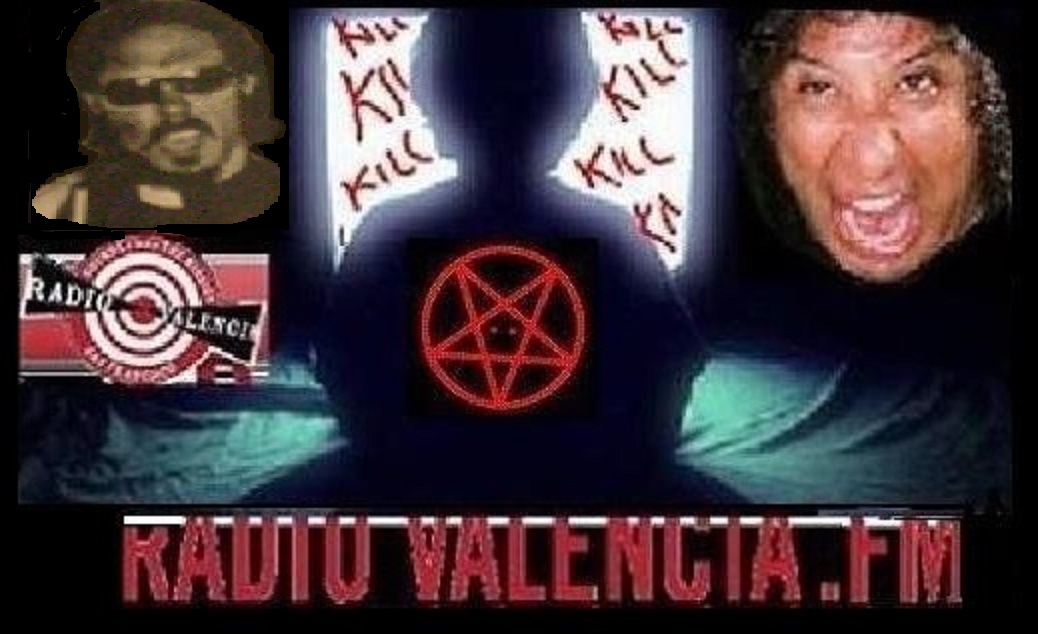 4 HOURS of POUNDING METAL UP YOUR ASS!!!!

10:30am: Fatal Illusion by Megadeth

10:34am: Soror Irrumator by Anthrax

10:41am: When the Stillness Comes / Implode by SLAYER

11:01am: Creeping Death in Antarctica by Metallica

11:09am: Thunder & Lightening by Motorhead

11:13am: BC Trucker by The Midnight Ghost Train

11:32am: Poisoned Altars by Lord Dying

Rampage Radio – with the Last Angry Manny and Father Featherstone aka the LAM andthe FATHER show
Originally conceived by KUSF DJs Ron Quintana, Ian Kallen & Howie Klein, RAMPAGE RADIO has been assaulting the airwaves with metal and other noise on a weekly basis ever since its official birth on Sunday, March 6th, 1982

12:11pm: We Sould Our Souls For Metal by Soulfly

12:25pm: Drunk on Sunday by Christ On Parade

This is where it all goes down!

brought to you by \’The Girl Next Door.\’ DJ Jody

brings you to the brink of hearing loss and back again, just in time for lunch.