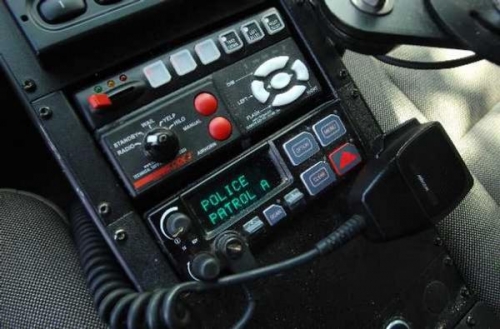 POLICE RADIO
March 12, 2014 10:00pm
download | chatroom
Nose Hair Lint Gland
POLICE RADIO
Nose Hair Lint Gland POLICE RADIO
During every Golden Age of Television, and within the Beige, Taupe and lesser colored ages, there is always one constant... It is always the COPPER AGE of TELEVISION. Dragnet, Cannon, Baretta, Hill Street Blues, 21 Jump Street, Mod Squad, Shield, Wire, Miami Vice, Homicide, and Car 54, Where Are You? all remind us we are attracted to police on TV more than cats on the Internet. It's down right criminal.

NOSE HAIR LINT GLAND, with the assistance of Detective Karen Carpenter, Cadet Bob-Marc, and Sgt. Sherilyn Connelly, along with Commissioner KrOB, and Crossing-Guard Puzzling Evidence will give the 3rd degree to the FINAL BROADCAST of NOSE HAIR LINT GLAND.