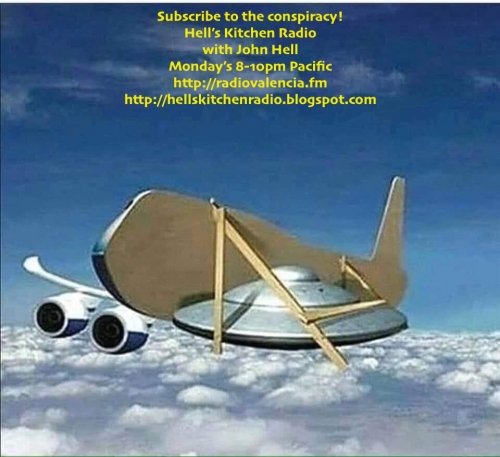 Are you an artist looking to get played? Send me your music and I'll give it a listen. mrjohnhell@gmail.com

This show has plenty of gems to entertain the most cynical of you all. Most of this recent show sits in the punk and blues genres, but I throw a few other nibblets in there for good measure. Is "nibblet" even a word? It's coming up with the red dashed lines under it, indicating that I have just made up a new word! Good for me!

At this point I'm just filling space. Go away now and enjoy two hours of music you didn't know you needed.

Why Can't I Touch It: Buzzcocks
Cherry Bomb: Bratmobile
(You Must Fight To Live) On The Planet of the Apes: The Mummies
Diddy Wah Diddy: Bo Diddley
Evil: Howlin' Wolf

Right Right Hand: Nick Cave and the Bad Seeds
Disaster (Is What We're After): Death Valley Girls
Set It On Fire: The Scientists
Devil Got My Woman: Jimmy "Duck" Holmes