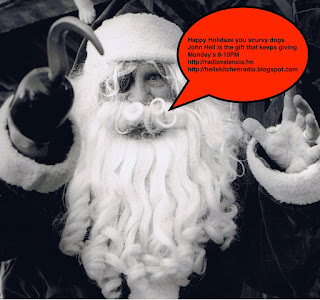 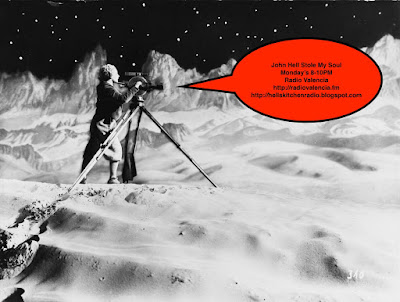 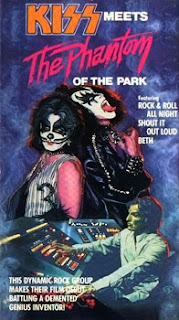 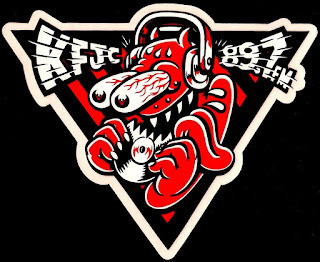 Stream 7 Juicy Inches HERE!
Download 45 Revolutions Per Magic HERE!
Listen into all my shows here!
Subscribe to my show, via

Sometimes I giggle when I look at my 7″ collection. It’s true. And when I have to purchase another 7″ box to hold them in, I get all silly, thinking about how I’m going to organize them. True story.

You may recall a year ago when I moved out of SF to Berkeley I misplaced my entire 7″ collection along with a few important books of mine. I found the mis-labeled box a few months later, but not until I had already re-purchased a few of the missing 45s. I was so frustrated thinking that someone would have had the balls to snatch and grab a very heavy box full of my babies. Thankfully I found it buried in my storage shed behind my home, safe and sound, and ready to be played full blast once again.

On my most recent show it’s all about the 7″s (with a few 10″s thrown in, because who doesn’t appreciate a quality 10″?). And it’s not all rock either. Take a look at the playlist below. Rap, soul, garage, punk, Bowie, rock, psych. I’ve got it all covered.

I close out the show with a tribute to the Grateful Dead’s longest tenured keyboardist, Brent Mydland, who’s last show was on this day in 1990 (June 26). I was never a fan of his voice, but he had the Hammond B3 sound down. He just couldn’t battle his demons anymore. I have a memory of walking in the lot during a show during the summer of 1989, reading a copy of Dupree’s Diamond News (a Dead zine/sheet written for and distributed to Heads in the parking lot before shows). DDN made a statement that the “rumors” of Brent being back on heroin were false; he was clean and sober. He would be dead of a vicious overdose. Too bad Jerry wasn’t scared straight from the experience.

I’m out of the office this coming Monday night, and I’m really hoping that our premier fill-in DJ Dial-A-Shot will be taking over. The man ROCKS! I’ll have a classic Hell’s Kitchen Radio show lined up if he doesn’t make it in, and I look forward to manning the helm again the following Monday at 8PM.

Don’t Forget to Breathe: The Melvins
Notes and Chords Mean Nothing to Me: Redd Kross